Elon Musk has said that the earth is basically empty, and he is right. We could fit the entire world’s population in New Zealand without exceeding the population density of Manhattan.

The problem is that richer countries are in deep, deep demographic decline. Here is Japan’s population pyramid (2020): 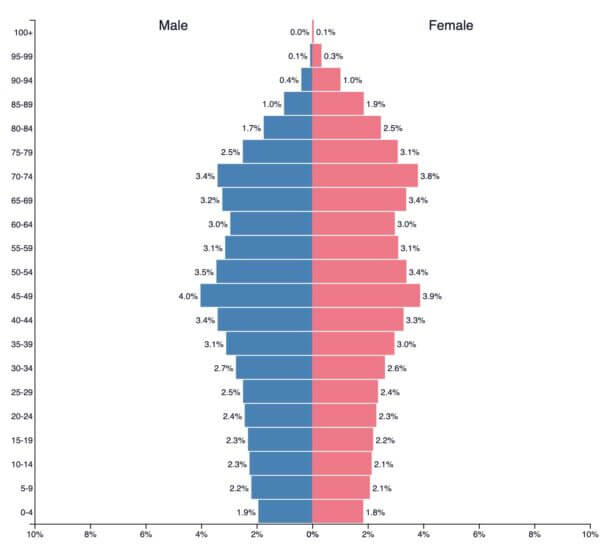 This is deeply troubled. The average Japanese woman is too old to procreate.

The healthiest Western country (in terms of population growth) is Israel. 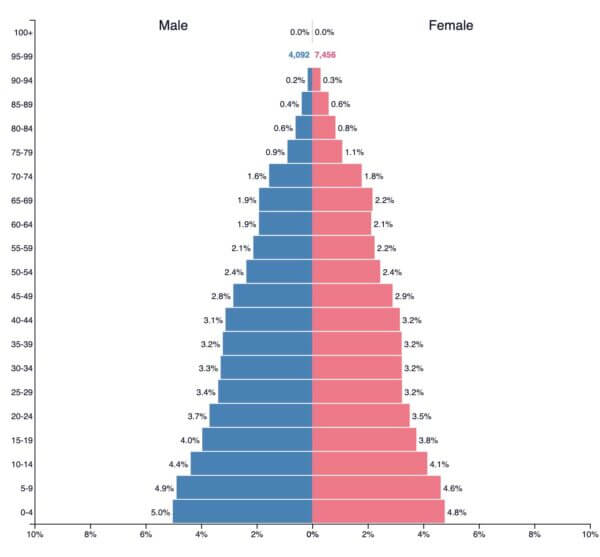 Check out this website and enter your own country to see the results. Demographics is, at some point, destiny.

The alternative is to invite immigrants and hope they assimilate (the path most of Europe has taken to overcome its own domestic population crises). That is a risky proposition, to say the least. And one that countries like Japan and Korea are quite unlikely to adopt.