“Fast” (pun intended) forward to today and 24 of the 44 have now been called. Only 20 seats remain undecided. Did the Republicans get at least 25% of those 24 seats? That would mean only a measly six more. No, they only ‘won’ four more seats to stand at 211. This puts control of the House down to 20 seats. The Republicans need seven out of these 20, a decidedly larger challenge (35% of the remaining when they couldn’t achieve 25% success in the previous five days.

The longer that the vote-counting process goes on, the higher the probability that the Democrat wins the seat. Change my mind. 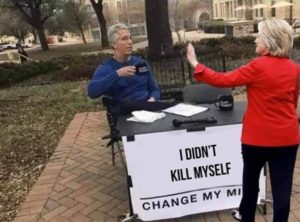