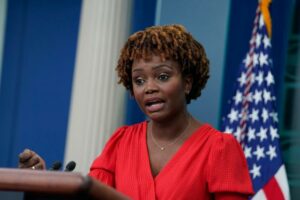 The White House has released a pre-emptive statement, telling American citizens not to expect the results of the election until they have time to, um, count the ballots.  If you know what I mean.

Jean-Pierre made the statement during a press conference at the White House on the eve of Election Day. She argued that many states use mail-in ballots and other forms of early voting that often won’t be counted until after the ballots cast in-person on Tuesday.

“We may not know all the winners of elections for a few days. It takes time to count all legitimate ballots in a legal and orderly manner. That’s how this is supposed to work,” Jean-Pierre told reporters.

At least, I didn’t think that The White House played any role in counting votes.  So presuming that they don’t, then why are they releasing this statement?  How is this their concern?  And how do they know how votes are counted, or when?  And why does The White House feel the need to explain how local election commissions do their jobs? 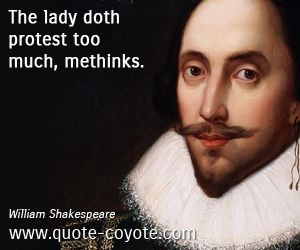 It was not long ago that America was capable of getting election results as quickly as third-world countries – on the same day.  Just over the past few elections, all of a sudden it takes days or weeks, instead of hours.

After all, they need time to “count the votes.”  If you know what I mean.

Thank goodness The White House cleared that up.  That really sets my mind at ease.

Are red lights flashing in anyone else’s head right now?