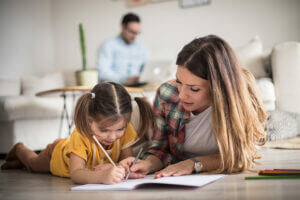 The SAT has allowed students from all different backgrounds to compete for spots in our elite schools.  And as Charles Murray documented in “Coming Apart” and other works, when we send the brightest 0.01% to a few elite schools for their late teens and early 20s, many of them marry and produce really smart kids.  So when it seems that the students at places like Princeton and Yale seem to be getting smarter, it’s true.  And every generation it gets better and better.  Or worse and worse, depending on how you look at it.  The SAT hasn’t leveled the playing field the way we had hoped.  It’s actually increased the divisions in society.

Then again, at the same time, we’ve been increasing the impact of affirmative action on admission policies.  When you combine that with athletes, around a quarter to a third of an incoming class at a place like Duke or Stanford is made up of people who wouldn’t have qualified for admission, if they had been competing with everyone else.

So these extremely selective schools now have a significant percentage of students in each class who have no hope of passing the classes at that school.  So the elite colleges had to start offering classes and majors that affirmative action students and athletes could pass, so they wouldn’t all flunk out (which would not have been their fault – they shouldn’t have been there to begin with). 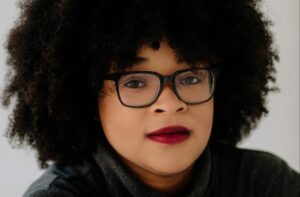 Then guess what happened:  The valedictorians at elite colleges tended to be black women who majored in Afro-Feminist Sexuality or something.  And all those brilliant kids in the chemistry and math classes didn’t win any awards, because they were getting B’s and C’s in impossibly difficult classes.  That didn’t seem right.  For those and many other reasons, the grading at elite schools became less stringent.

As college administrations made their student bodies more ethnically diverse, they made them much less diverse ideologically.  And the incoming students were children of the intolerance of social media and left-wing indoctrination of our secondary schools – they were happy to enforce strict speech codes, etc., via shaming and canceling.  Independent thought at our universities became verboten.  Which made teaching and learning nearly impossible.  Which changed our universities from institutions of higher learning into, well, into something else.

And then, at the same time, we started sending everybody to college.  Everybody.  High school guidance counselors instructed the vast majority of their students to apply to college, telling them that a college degree was their best chance at a good life.

Once everybody started going to college, obviously a college degree became less rare and less special.  Then, obviously, it started to matter even more where you got that degree from.  At one time, college graduates were a select group.  Now that they’re not, that made the elite schools much more desirable. 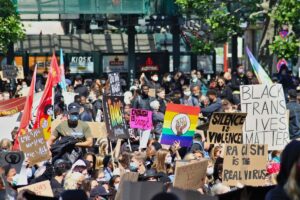 Our government has been pouring more and more money into higher education, ostensibly to fund the dreams of millions of young people.  Or perhaps to fund the indoctrination of a new generation of Democrat voters.  Whatever, I suppose.

But the result of all that government money flowing in has been that higher education has gotten much, much more expensive.  At the same time, the quality of that education has gotten much, much worse.  Which would be the end of the road, if this were a free market system.  Which, of course, it is not.  Monopolies are less subject to things like market pressures, innovation, and reality.

My youngest goes to Georgetown (on an athletic scholarship, thank God), which if you include all the fees, etc., it’s $85k per year.  That’s $340k for four years.  For an undergraduate degree.  Imagine starting out your life at age 22, with a debt of $340k and a B.A. in Psychology.  What if your wife has college debt, too?  How does that even work?  How do you buy a house and start a family?

Anyway, for various reasons, men started leaving the college track.  Now, most colleges are between 60-70% women.  This has changed the culture of collegiate life in many ways.  Some of them good.  Some of them less good.

So now our elite colleges are attended by the very bright and the very aggrieved.  Once there, we teach the bright to also be aggrieved.  We do not teach the aggrieved to be bright.  Then we teach them all to think the same way.  Then all these people spend hundreds of thousands of dollars of real money to get fake degrees in fake majors with fake grades, having wasted four of the most important years of their lives. 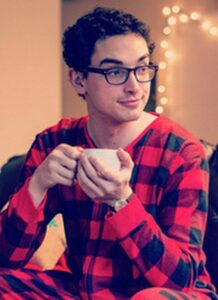 We’ve destroyed our higher education system.  It no longer exists.  And that’s a shame.  It was once a source of tremendous growth and innovation in our country.  Now it enforces conformity and discourages achievement.

I was once jealous of Ivy League graduates.  I went to Denison, which was an above-average school, but it did not have the reputation of Harvard.  I viewed Ivy League graduates as smarter and better educated than me.  And in the 1990s, they probably were.  So I got used to the fact that there were people better than me, and I did the best I could with what I had.  In fact, it motivated me to work harder, knowing that I was competing with people smarter and better educated than me.  I had enormous respect for the elite colleges.

Now, I’m not sure what to advise my kids.

Two of my daughters are world-class athletes and got athletic scholarships to Georgetown and Duke.  My other daughter was a good athlete, but not on that level.  So she went to Clemson, because Daddy wasn’t convinced that a degree from Georgetown was worth $300k more than a degree from Clemson.

Of the three schools, my wife and I are most impressed with Clemson.  Outstanding professors, eager to teach, and eager to get to know their students.  Practical subject matter.  Good mix of kids – about half-and-half women and men, and about half-and-half conservative and liberal.  Independent thought is permitted.  Very little COVID silliness.  The kids goof off from time to time, but are clearly there to work.  We’ve been so, so impressed.

We were much less impressed with Duke and Georgetown.  And remember, we weren’t paying for those.  Even for free, they seemed like a rip-off. 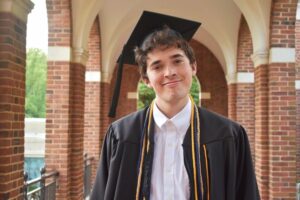 Except for the name on the diploma, of course.  When my oldest graduated from Duke, she got job offers that she would not have gotten out of a state school.  Many of these companies only send recruiters to MIT, Duke, Princeton, Stanford, and so on.  They don’t even bother to recruit elsewhere.  So she’s got a great job.  So Duke was worth it.  Which I guess is the whole point.

If our elite colleges are so screwed up, why do these companies continue to recruit there?  Because they know how hard it is to get into those schools.  It saves their personnel department time – if you got into Harvard, you’re probably extremely smart and hard-working.  They’re not sure if you learned anything in college, but they’ll teach you what they want you to know on the job.  They recruit brains and teach skills.  No problem.

The destruction of America’s higher education system is tragic, and will have catastrophic consequences for decades to come. 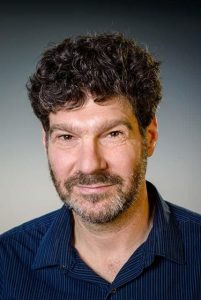 I don’t think this can be fixed.  There are too many things wrong, as I listed above.  I think we have to start over.  Perhaps we could simply divide the colleges into two separate institutions:  Real colleges with real students studying real topics, and have a sister institution for affirmative action students and athletes to study whatever they want.  I’m not sure.

But what we’re doing is not sustainable.  This is bonkers.  I pray that it implodes quickly now, so we can get to work building something great in its place.

Because we need our elite schools to turn out elite graduates.  We need people like that.  We need to encourage those people.  Not destroy them.