Loretta Lynn has passed away. I’m not a huge country music fan, but there are certain singers I am a fan of. Loretta Lynn was one. Here’s the song that inspired a movie:

Always a honky tonk girl. Her best song, in my opinion: 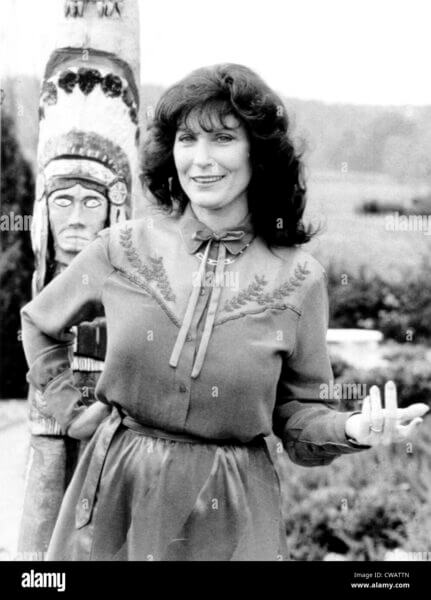