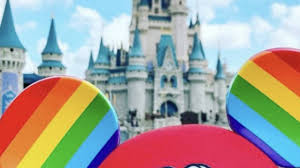 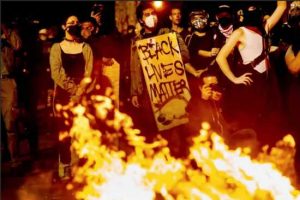 “We need to avoid placing items in the classroom that can cause disruption or distraction; we are an inclusive environment and want to maintain that inclusivity.”

Fairly innocuous statement [link], that everyone should agree upon, right?  Ah, wait just one second there Bubba. What is ‘political’? Clearly, the worldview that everyone should accept ‘my’ politics of gay pride flags and BLM affirmation is required by the current leadership of America and anyone who sanctimoniously pretends that only they have true and authentic beliefs and goodness. 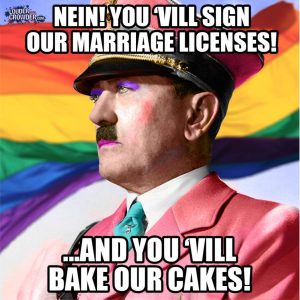 Oh my, hoisted upon their own petards! The sanctimonious and hypocritical liberals will have their knickers in a bunch over this!  I do pray for your strength and health dear Principal Juliette Miller. You have touched the third rail in America that is verboten.