Driving through the Columbia River Gorge and then across the rolling hills of Oregon wheat country is a great beginning for time together that included two days at the Pendleton Round-Up. The Round-Up has been celebrated for 112 years in Pendleton. A one-week party that features individuals who know how to sit a horse and a look at a different way of life in what some call flyover country.

Karen and I stayed in the home of our host’s son and his wife. They are volunteers for the rodeo and camp on the rodeo grounds during the event. They asked me to let their two dogs out in the morning and in the evening so they could run and get some exercise. One dog was a Belgian Malinois. He was a bit standoffish at first. By the second day, he was friendly and including me in the fun. I believe Malinois is French for “fur missile.” He would race across the field and then race right back towards me. He’d stop just before he would hit me, lean against me for a little love and then race off again. The second dog was an Australian Kelpie, a herding dog and lightning fast on the run.

The official opening of the rodeo was on Friday afternoon. The announcer explained that “Let’er Buck” can be an invitation to party, to get the rodeo going, and in some cases, an invite to fight. When horses and riders carrying American flags enter the arena from four different directions, 15,000 spectators stand, remove their hats, and don’t sit again until the national anthem is completed. On Saturday, 16,000 tickets were scanned at the entrance to the arena.

The following photo is of our reunion headquarters. 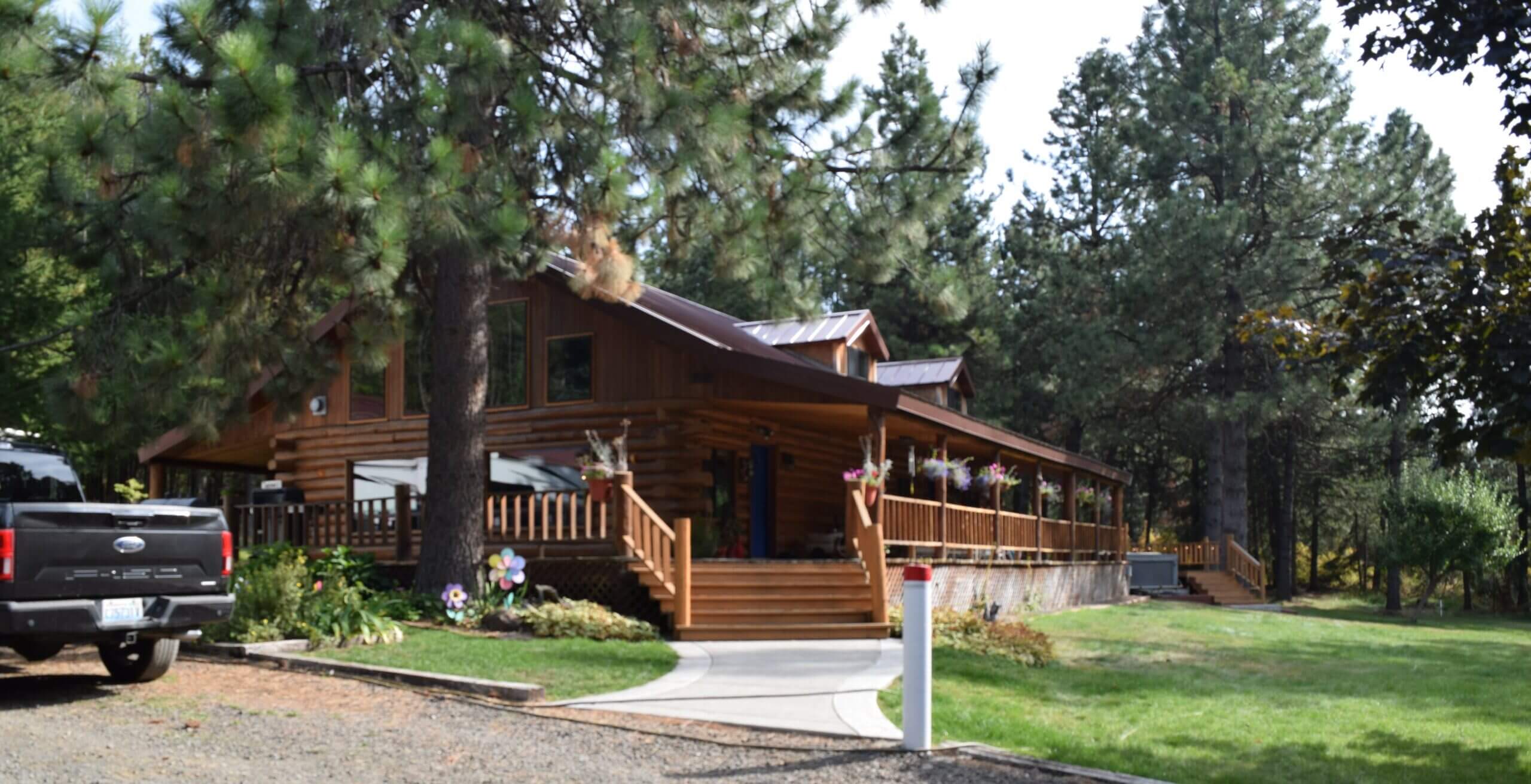 It wasn’t all fun and games. We stacked winter wood. Our host will tack sheets of plywood to keep snow off the firewood. As the snow slides off the roof, it will reach the eaves. 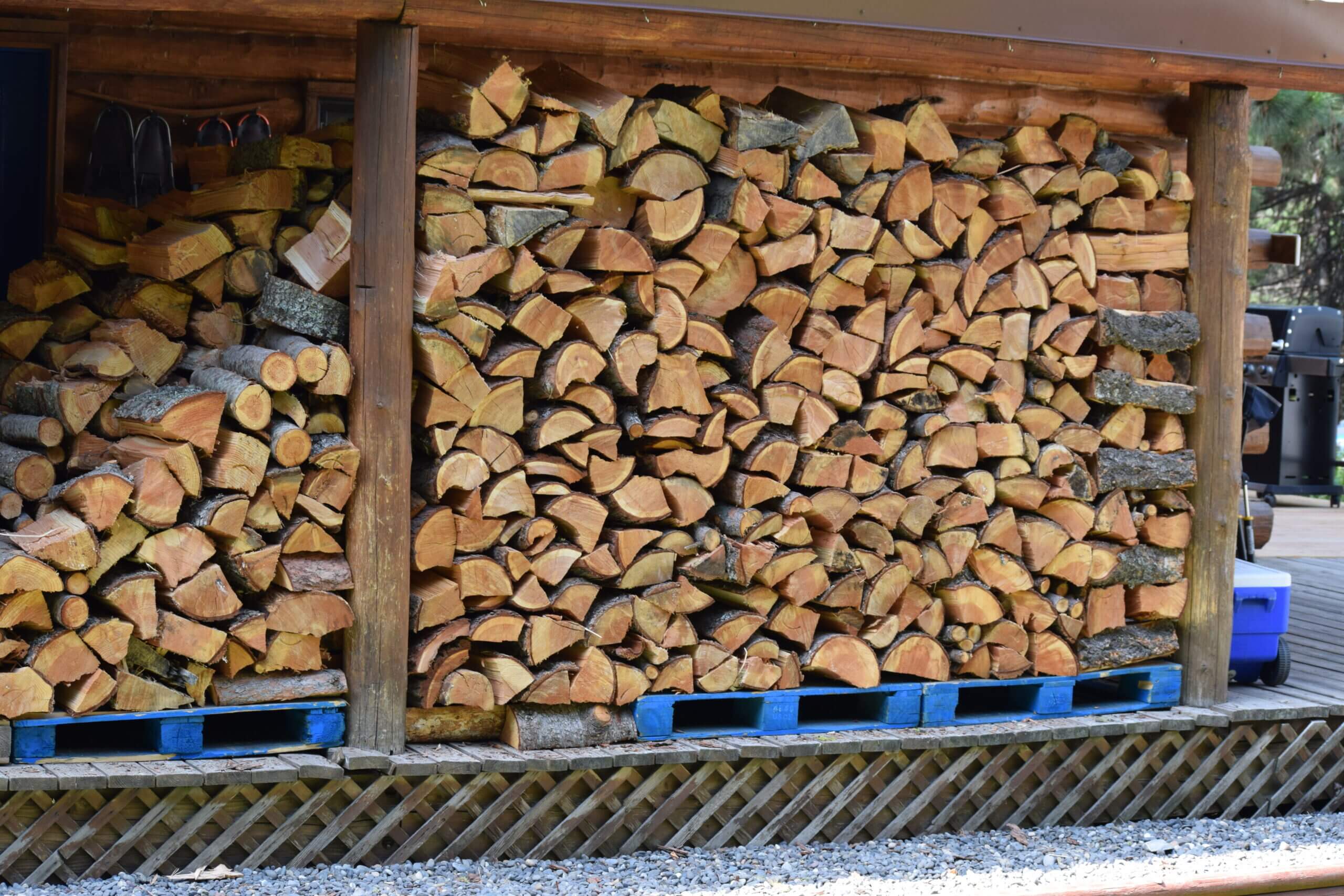 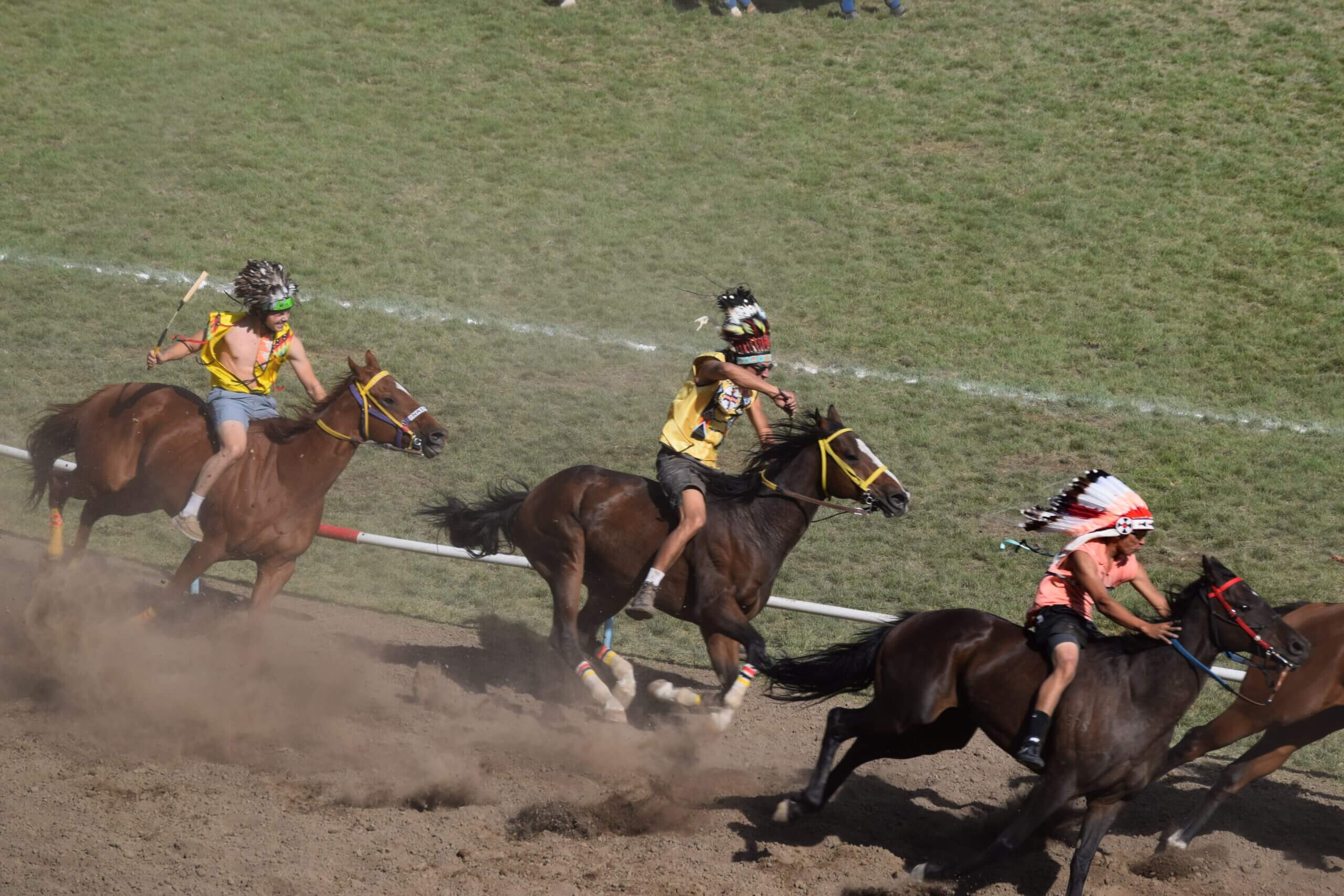 The most dangerous 8 seconds in sports. 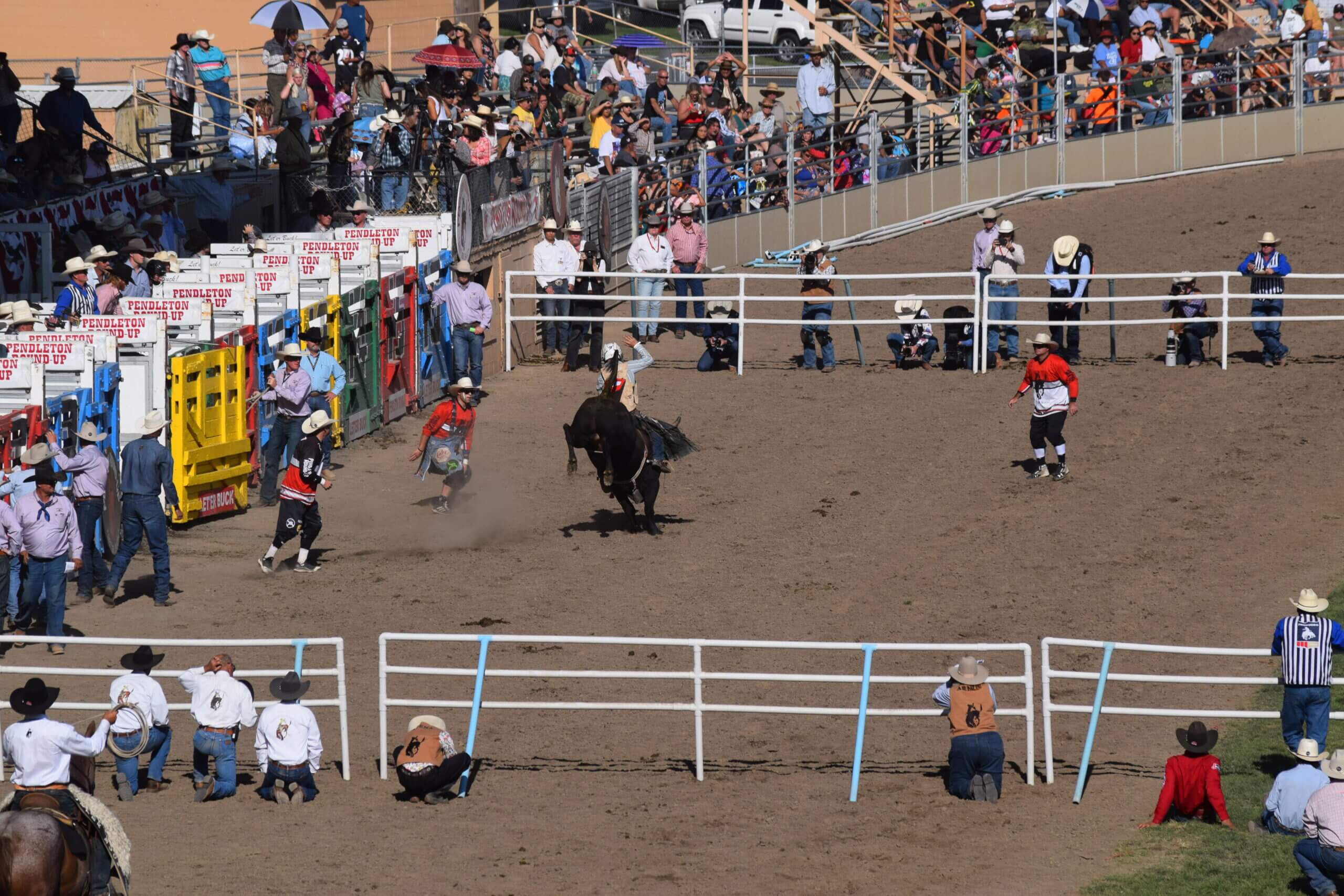