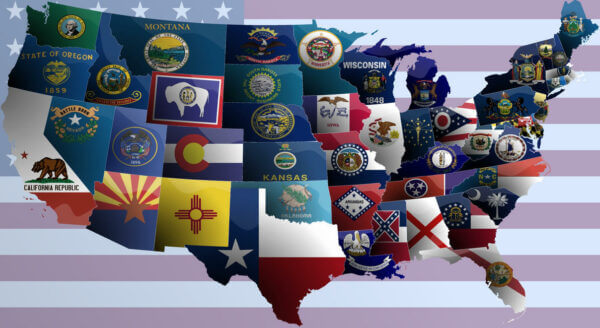 On the other hand the central government is doing so much these days to eliminate the state governments that one of these days it won’t matter. State officers will be (and arguably already are de facto) subordinate federal officers. Liberty dies in de-federation.