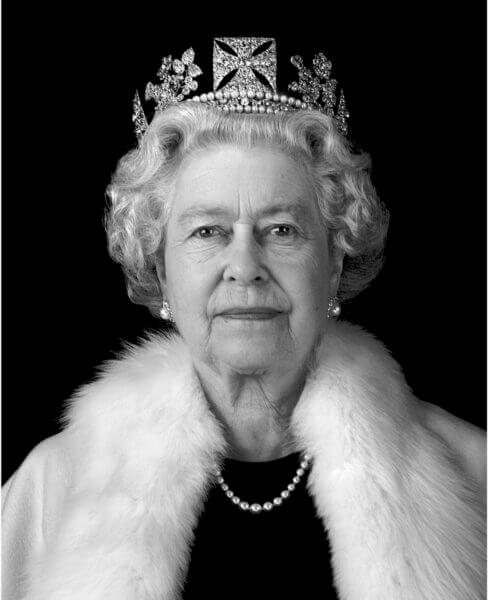 Queen Elizabeth II died at Balmoral Castle Thursday, surrounded by her children and grandchildren. She was 96 years old and the United Kingdom’s longest-serving monarch — a 70-year reign. Her husband, Prince Philip, Duke of Edinburgh, preceded her in death 16 months earlier.

Elizabeth’s eldest son has succeeded her, a plan agreed to 2018 without requiring an official coronation. King Charles III will return to London Friday.

She ascended to the throne in February 1952, following the death of her father, King George VI.