September Group writing: A blind spot in my education (The Left and the Constitution) 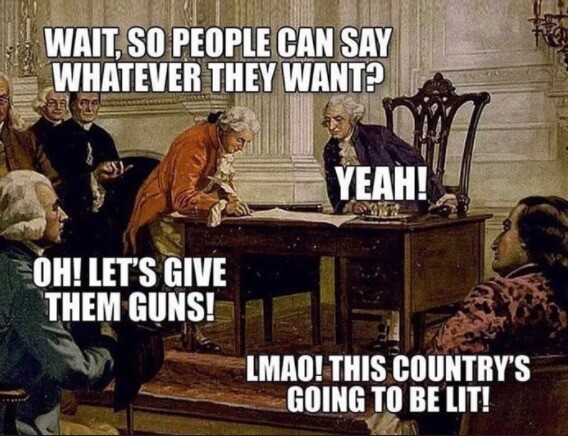 Much to the disappoint of my parents, I got a Political Science degree rather than doing something useful with my life. But as a consolation, I can quickly understand other people’s political opinions and the philosophical origins of their beliefs. Yet I just can’t understand the philosophy underlying lefties and the Constitution.

Biden’s latest speech reiterates what I find confusing about their stance. Apparently, the constitution has an implied right to privacy and that implied right includes abortion.  This is odd because no one found this right in the Constitution until recently.

The Constitution was made to limit state power and protect the rights of the people and the states. It was made assuming that human beings had a consistent nature and that nature needed to be constrained because it wasn’t innately good.

Woodrow Wilson seems to be the only lefty I know of that is intellectually consistent on this matter. He was a Progressive obsessed with evolution. This meant he thought that humanity lacked a definitive human nature so we could evolve and move beyond the limitations of our current society. That and scientific racism. Lots of racism. 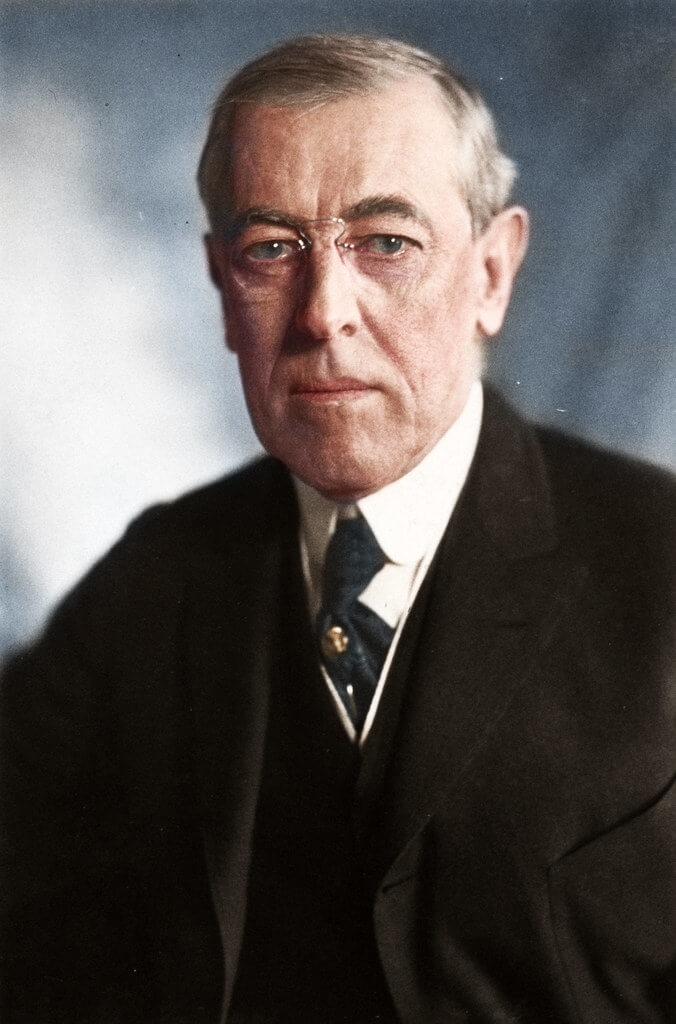 As Woodrow Wilson put it,

The trouble with the theory [of limited and divided government] is that government is not a machine, but a living thing. This is where the living and breathing constitution comes from. It is modified by its environment, necessitated by its tasks, shaped to its functions by the sheer pressure of life.

So which is it to Joe Biden and to other Progressives? Does an implied right to privacy guarantee abortion? Or is the Constitution eternal and a sacred protector of our rights; Including the most important right, which is a right to an abortion at any time for any reason?

In other words, the Constitution’s original purpose shouldn’t be taken all that seriously. Compare Wilson’s quote with the ever-popular quotation from James Madison’s Federalist Papers.

So why does President Biden praise the constitution as if it gives certain definite rights and we should all obey it? If the constitution can be interpreted to mean whatever we think is good at the time, then it’s not really a sacred procedural document. It’s another institution that needs to be constantly updated a la Wilson’s paradigm. If the Constitution is worthy of deep honor and reverence, then you have to go through the difficult process of adding Constitutional Amendments for things you like. You can’t have one philosophy for abortion rights and another philosophy for guns.

So what is the leftist philosophy behind the Constitution? All I can see are two entirely contradictory points of view that leftists switch between based on whim. 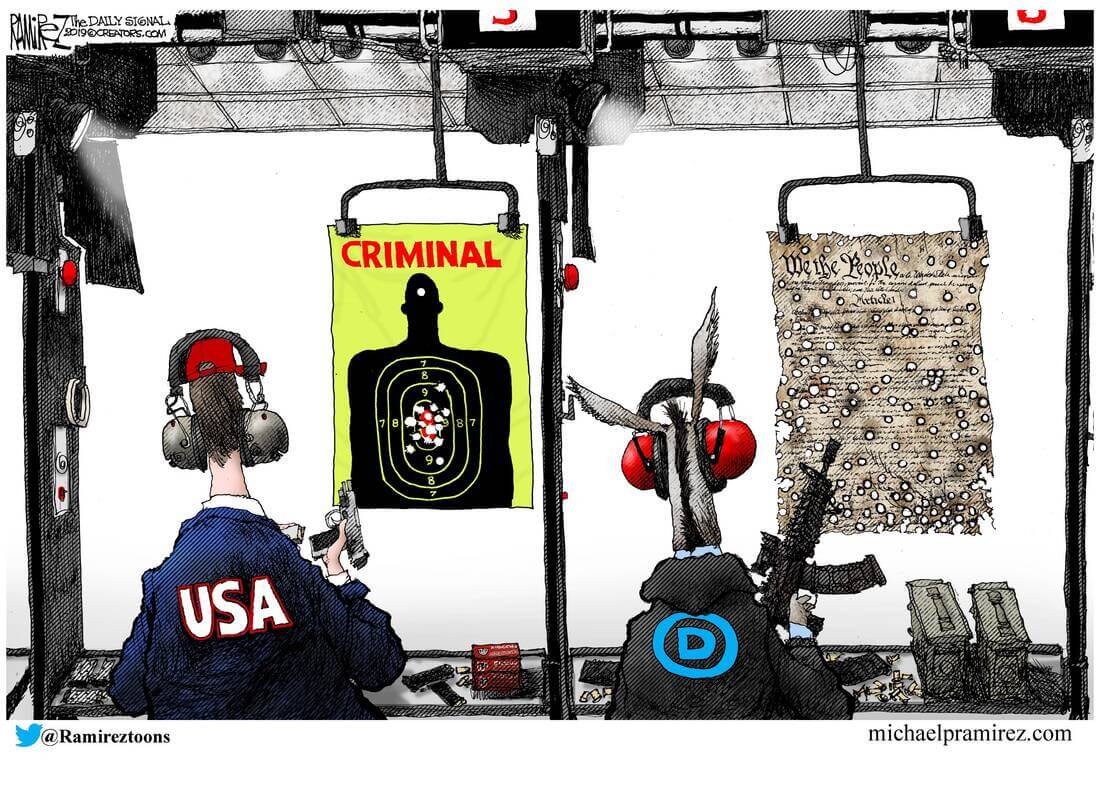 P.S. All of Ramirez’s stuff is easily available online and it’s under his name. That’s free domain right?