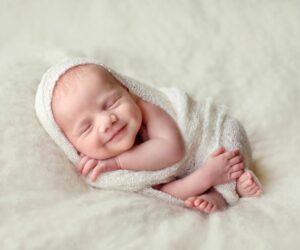 Legal scholars, please join in.  I am no legal scholar nor even a lawyer.  I don’t even play one on TV.  But I keep hearing from Democrats and Republicans alike that they can codify some aspect of abortion (the Dems making it legal, the Republicans, restricting it) in federal law.  Where is there constitutional authority for this legislation?  It’s not anything to do with interstate trade as people can freely cross state borders seeking refuge on either side of the debate.  If it’s equal protection, the life of the child cannot be ignored and this also leads down the slippery slope of viability and science.  Quite frankly, I can’t see the authority anywhere.  SCOTUS returned the issue to the states.  On what grounds would they assert it should again be a federal issue?

I know that the Democrats want to overplay this hand, but to suggest that they can codify infanticide nationally is a great leap.  An activist court did it in such a convoluted manner it was overturned.  Getting this done again nationally, for as long as it may last before being overturned again, will likely impose restrictions on current liberal states.  In the meantime, restrictive states will probably sue and refuse to comply.

Abortion: the political gift that keeps on giving for Democrats.  In the meantime, 75,000,000 Americans never lived to take their first breath.