My wife recently read Proof of Life: Twenty Days on the Hunt for a Missing Person in the Middle East, by Daniel Levin. Here’s a quote from a man known as the Sheikh:

You see, my friend, most societies and countries are like ours here [in Lebanon]. They are dysfunctional because they are tribal at their core. But America is different. The reason America is exceptional has nothing to do with its power. No, my friend, the reason for America’s exceptionalism is that it is not tribal. It is a melting pot of many cultures, many ethnicities and religions. And if this American experiment succeeds, then all of us who thrive in tribal conflict in this part of the world, all of us who cannot get out of our way, all of us who cannot evolve, then all of us are lost. That is why I am rooting for America to fail. And that, my friend, is hatred.

The Left hates the concept of the melting pot. The West is despised since it’s largely the culture of America. All cultures are equal except for ours which is to be destroyed. My local bookstore has a number of books which specifically attack whites and the West. Here’s just one example. 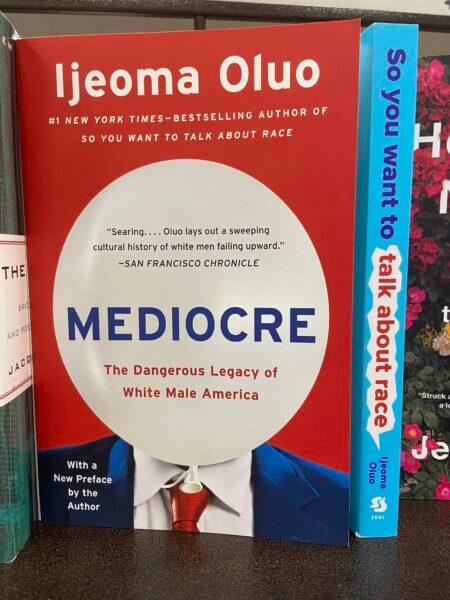 Published in Group Writing
Tags: 2022 August Quote of the Day