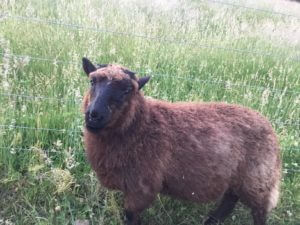 About a week ago, I made an executive decision:  Come this next Sunday, I’m sending almost all of my sheep to the auction.

All that is, except:

But, much as I hate it, the rest must go.

My woods down the bottom of the field are filthy with coyotes.  I lie in bed and listen to their howls of victory when they’ve scored a turkey or a deer.  Or one of my lambs.  I go out and press the button on the marine horn (which usually scares them off–too late) or perhaps I fire at them (with, occasionally, success, although again, too late).  It brings back memories of lying in bed as a child in Northern Nigeria and the Cameroons and listening to the “laughing hyena” packs in the bush.

But this is worse.

And since I’m not inclined to spend the winter months in my declining years (I’ll be 68 on September 20) chasing my flock, looking for them all, bringing them in at night, locking them up, and worrying about them day after day, night after freezing night, while I lose them, one at a time to horrible, slow, agonizing death at the hands of the coyotes, I’ll get it over with in one fell swoop.

And then I’ll move on.

I have a plan.  It starts with a couple of guardian donkeys.  I haven’t had much truck with the equine family since that self-same Nigerian childhood, but I figure if I’m about to re-engage, it would be wise to do so when I have an excellent farm/large animal veterinarian (increasingly rara avis themselves) living only about a half-mile from me.  So, come October, I expect my first (gelded male) donkey.  And, perhaps around the same time, or a bit later, a Jenny to keep him company.

Then, early next Spring, when lambing time comes around, I’ll acquire a dozen or so hair sheep (Dorpers or Katahdin, most likely).  Sheep that don’t need to be shorn–another weight off my mind–but which will do just as good a job chomping off the fields, and will look just as picturesque while doing it.  All ewes and wethers.  I’m done with the annual lambing for a while.

Alongside my own, I have a friend who’s decided to come down with a couple of his sons, put up in the woods and shoot some coyotes.  In general, I have difficulty with such thoughts, killing living things being hard for me.  But not in this case. Bring it on.  And let me know where you’d like me to line up, because I’m not hopeless with a shotgun myself.

And another friend who’s offered to set me up with a couple of “beef” to be raised down here while I take care of them, and then he’ll remove them, do the nasty and package the result, and then provide me with a representative sampling of the product.

I’m totally up for that!

It looks like the farming algorithm at Chez She is about to enter a new dimension. 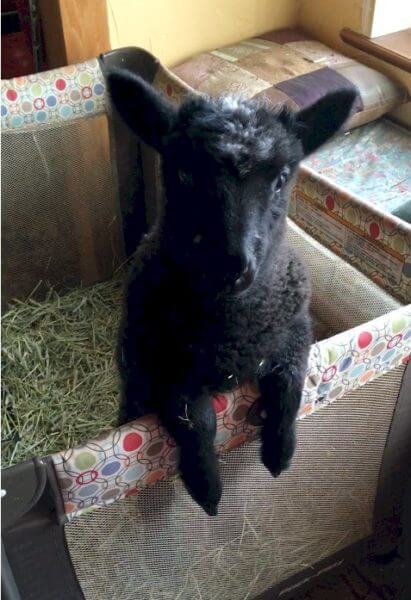 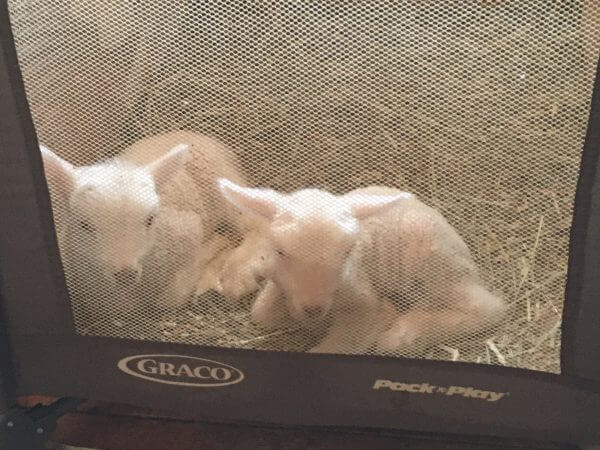 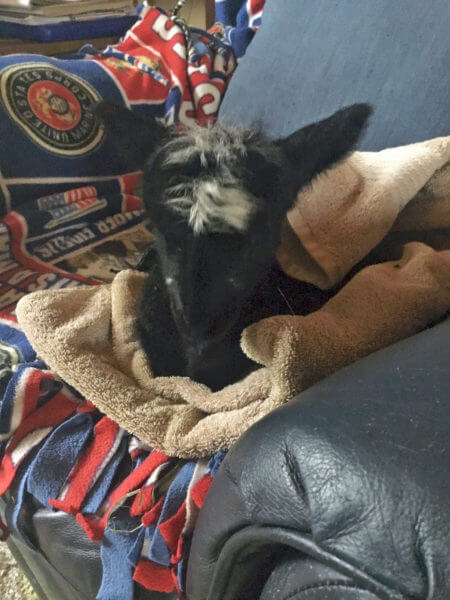 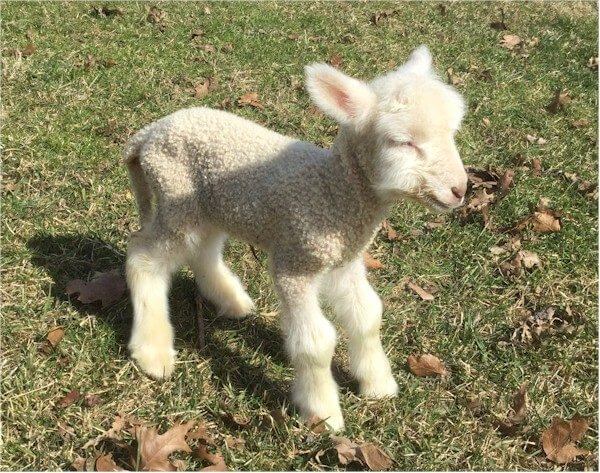