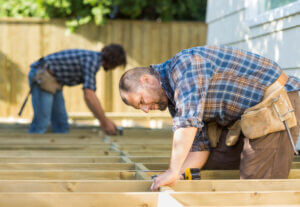 I’m friends with everybody. I’m even friends with people that I don’t like all that much, if that makes any sense. I like people, in general.  Or at least, I accept them as they are.  And as you might imagine, a person as flawed as I am tends to be very tolerant of the flaws of others. However, despite having lots of friends, I have very few close friends. The type of people that I could call at any time of the day or night, and say, “I have a problem,” and that person would put down the phone and come to my house immediately.  Friends like that are rare.  For me, at least.

“Tom” is one of my closest friends.  We’ve known each other for over 20 years.  We’ve built barns and decks together.  We’ve done electrical work and plumbing together.  We’ve run duct work, worked on cars, welded trailers together, and done I don’t even know what else together.  We’ve also sat around a lot of campfires and drank a lot of beer together.  And bourbon.  And moonshine (that Tom made himself – great stuff).  Tom is a hard-working man of faith and integrity, and I trust him implicitly.  He was always great with my kids, and was a true asset to our little community in the mountains of East Tennessee.  Anyone that had a problem could just call Tom.  He could fix anything, and was happy to help anyone.  And he could always call me to come help fix whatever it was.  We understand each other.

A friend called me one day and told me that Tom’s house had been raided by the police.  They took his computer etc, saying that he had been downloading child pornography.  They told him that they would analyze his files, and would be back to arrest him in a few months.  I told my friend that the police were out of their freaking minds.  My friend said no, he had inside information, and it was true.  I hung up on him.  Bull crap.  Obviously.  Sheesh.  That was a few months ago, and I haven’t spoken to my friend since then.

At least, not until this morning, when my friend called and told me that Tom had killed himself an hour ago. 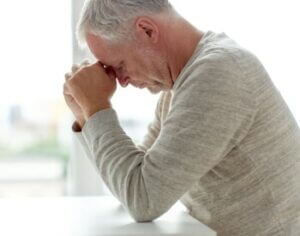 “I know you two were pretty tight, so I didn’t want you to find out in the papers.”

And I hung up on him again.  I’ll call and apologize later.  I guess.

So maybe my friend was right about the child pornography stuff.  Maybe.

Although I still don’t know, obviously.  If asked to testify in court, I would still say that Tom was one of my closest friends, and that there is just no way that he would download child pornography.  Ridiculous.  That just cannot be true.  This just can’t be right.

Perhaps I would be wrong.  I guess.

I can’t wrap my head around this.  If my friend had said, “Tom grew wings and flew to New Zealand,” that would have made more sense.

I’m not even sure how I feel right now.  I feel sad that I’ll never see my friend again.  Friends such as Tom are rare (very rare, in my case), and there’s a huge hole in my life now.

I also feel angry.  And confused.  And betrayed.  And, um, almost dizzy. 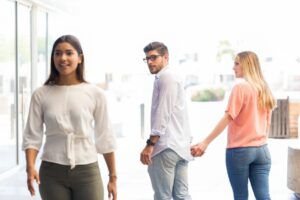 We all have demons that haunt us.  Most of us resist them as best we can.  I don’t judge how other people deal with their demons, because I struggle with my own.  I’ve gotten myself in plenty of trouble in the past over my desires, and I like women.  Whenever I’ve done something truly stupid in my life, it was generally because of a beautiful woman.  It wasn’t really my fault.  Honestly.

I am very selective about my closest friends.  Or, at least, I thought I was.  I am, right?

I feel horrible.  In many different ways.

I grew up in the second poorest county in Ohio.  Lots of social problems.  I have friends in low places.  Convicted murderers, drug dealers, thieves, and so on.  They’re my friends, and I don’t endorse some of the decisions they make, but they are still my friends.

But this one has me disoriented.  This is different.  Child pornography?  I mean, honestly…

This seems different than my other friends, who have struggled with other demons.  Partially because this was one of my 2-3 closest friends I have on this planet.  And partially because I just can’t forgive what he did.  Or what he apparently did.  I guess.  Surely not.  But maybe.  I guess.

I believe I’ll have just one more drink.  Maybe four. 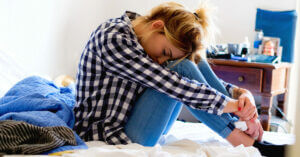 But my goodness.  What on earth?

Sometimes the worst possible answer is that there is no answer.