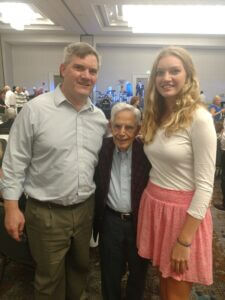 For those who might remember, I wrote a post four years ago about a patient of mine who was there when Mussolini died.  If you don’t recall, check out the post — he had an extraordinary life story.  Absolutely extraordinary.  I attended his 100th birthday party and brought my youngest daughter.  She was a sophomore in high school at the time and wasn’t thrilled about spending the evening with a bunch of old people.  I told her, “You will tell your grandchildren that you shook the hand of someone who was there when Mussolini died.  You’re not missing this.  Trust me.  You’re going.”  She grumbled as only a teenage girl can.  But she went.

And she was fascinated by his depictions of WWII – she thought of it as something like the Peloponnesian War, something in the gauzy distant past not relevant to modern intellectuals like ourselves, and was dazzled to talk to somebody who was actually there, wearing uncomfortable boots and trying not to get killed.  She had learned about Nazis in school.  But he talked about crummy weather and broken down Jeeps.  It made it more real to her.  Plus, he hired a big band for the event — it was a great party.  She actually liked the music of his era.  Although she still prefers Pit Bull and Eminem.  Which is fine. 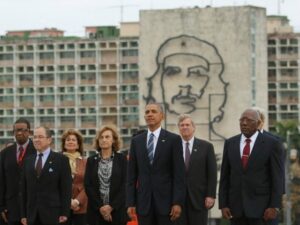 We humans make the same mistakes over and over again.  It almost gets boring, it’s so predictable.  Perhaps, just perhaps, if we listened to those who had experienced these very same mistakes, we might be able to avoid them ourselves.

Or perhaps not.  We don’t listen.  My teenage daughter listened, after some paternal nagging.  Most of us lack the curiosity even of a teenage girl who knows everything (as I knew everything, when I was a teenager).  I pray that we can awake from our egomaniacal slumber.

I doubt that we will.  But I admire Mr. Cocchini’s optimism.  He kept trying.  As best he could.

If we allow Western Civilization to be destroyed by tyrants, we will not be able to blame the like of Mr. Cocchini.  He did all he could. 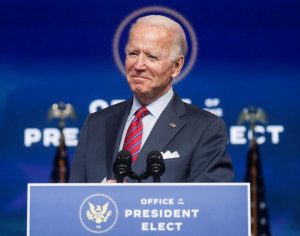 Mr. Cocchini spoke of the leaders of various Italian villages who were amazed that Mussolini was not as interested in their well-being as he had presented himself to be.  He really seemed to care.  How could they have bought into his propaganda?  Mr. Cocchini didn’t understand at the time.  But he did later.  And he resolved to teach the rest of us what he had learned.

My daughter learned in school that Nazis were simply evil.  Mr. Cocchini helped explain how it wasn’t always entirely clear who the bad guys were.  At least, not at first.  But those bad guys tended to want power.  And that alone should make one cautious.  Regardless of their apparent compassion.  Feigned compassion, as he learned, was easy.  What came next was rarely easy.

But on the front end, everything seemed so nice.  So compassionate. 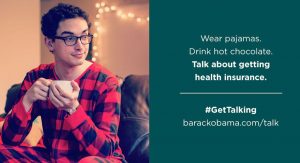 The FBI raid of a former President’s home shocked me.  But it probably would not shock Mr. Cocchini.  He had seen this sort of thing before.  And he told us about it.  And we didn’t listen.

Because we lack the curiosity even of an egomaniacal teenager.  And Facebook’s ‘Fact-checkers’ backed us up.  And not all of us have a nagging Dad, dragging us to go meet this old geezer, who knows more about the world than we will ever understand.  Like, whatever, dude.

Which is our fault.  Not Mr. Cocchini’s.

Thank you, Mr. Cocchini.  Thank you for trying to explain human nature to my daughter, and to me, and to everyone else.

I hope to see you again one day.  Under better circumstances.

Godspeed, to an American hero.

Mr. Cocchini’s daughter (who is in her early 80s) is in contact with me.  If you wish, I will pass your comments along to her.  She understands the significance of her father, and is comforted by the impact he left on the rest of us.

And neither can the rest of us.