There has been rampant speculation as to why some of the world’s richest guys are suddenly buying huge tracts of farmland.  Bill Gates is now acquiring a big chunk of North Dakota in addition to other holdings. Jeff Bezos already has hundreds of thousands of acres of land.

Is there some insidious conspiracy to control the world’s food supplies? An investment in agribusinesses likely to boom when the Davos braintrust creates global food shortages that will make Sri Lanka and Holland look like practice runs? Or do they have so much cash there is nothing left to buy other than the planet’s surface?

Will this lead to the final revenge of Margaret Sanger and Paul Ehrlich to rid the plant of its parasitic human masses?

One consolation is that despite the wealth, these guys are not the sharpest knives in the drawer outside of their core income-generating activities.  Bill Gates has achieved a C+ undergraduate grasp of a number of issues (and that’s in an era where nobody gets less than a B unless they’re openly conservative) and Jeff Bezos has managed to turn the august Washington Post into one of America’s top two or three student newspapers. At least Lex Luthor and the string of villains that 007 took down were actually good at their craft.

When the evil (or just dumb) master plan is unveiled, all we know for sure is that the worse it is, the more likely that Bill Kristol and Jen Rubin will applaud it faster than Kent Brockman welcomed our new insect overlords.

My personal fear is that this land grab might be linked with Jeff Zuckerberg’s Create the Vote efforts. We need some oversight as to what the supervillains are growing. Just sayin’. 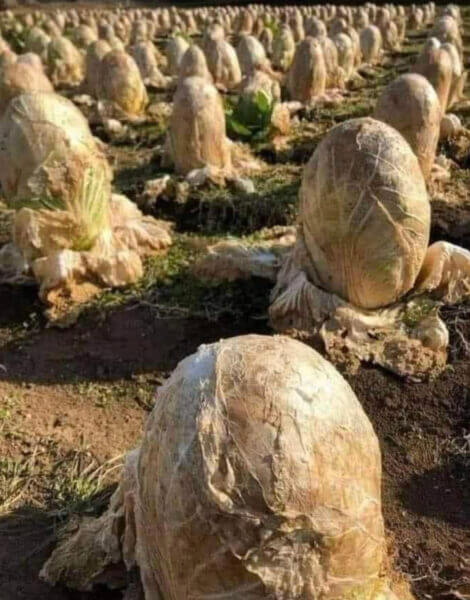