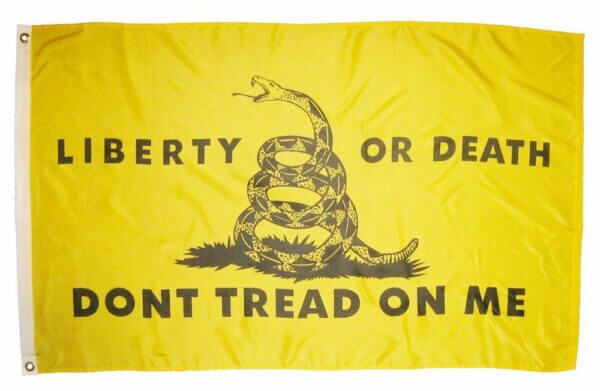 How much do you know about the men who signed the Declaration of Independence, men like Carter Braxton, Thomas McKeam, Francis Lewis, and John Hart? Do you know what cost they paid for taking that stand?

Patriots, standing for liberty will always cost you something, but you must remember that the cost you’re paying today will be worth so much more in history’s accounting.

Has standing for liberty cost you a job, a promotion, a relationship? Has it cost you followers or influence? Has it meant the loss of church family, a platform, or left you feeling marginalized?

Has it resulted in your incarceration or persecution?

The signers of the Declaration would be proud of you. You’re one of them and worthy of the nation they created for you. So fly your flag and let freedom ring. Tell the surrender class, “No, I will not comply,” because you are an American, and you do not fear tyranny, nor make exceptions for it.