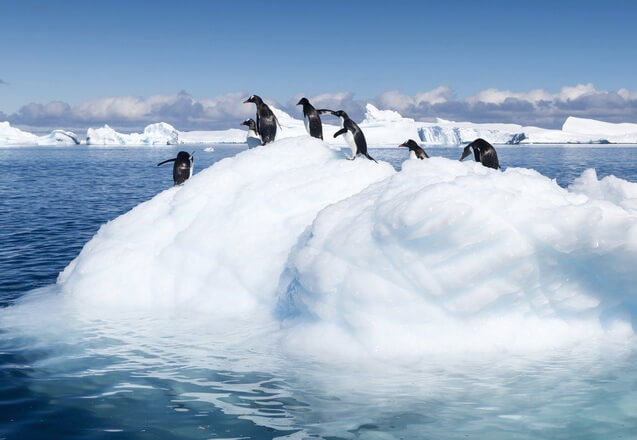 There remains a risk that the latest science is wrong and rapid warming will occur with disastrous consequences. And if renewable energy had proved by now to be cheap, clean and thrifty in its use of land, then we would be right to address that small risk of a large catastrophe by rushing to replace fossil fuels with first-generation wind, solar and bioenergy. But since these forms of energy have proved expensive, environmentally damaging and land-hungry, it appears that in our efforts to combat warming we may have been taking the economic equivalent of chemotherapy for a cold.

Almost every global environmental scare of the past half century proved exaggerated including the population “bomb,” pesticides, acid rain, the ozone hole, falling sperm counts, genetically engineered crops and killer bees. In every case, institutional scientists gained a lot of funding from the scare and then quietly converged on the view that the problem was much more moderate than the extreme voices had argued. Global warming is no different.

That does it. I mean it. From now on, I won’t care how fancy the cocktail party. Whenever somebody in some sort of comme il faut liberal setting here in Northern California starts to ooze concern and righteous indignation about global warming, I’m going to pour my martini over his head.