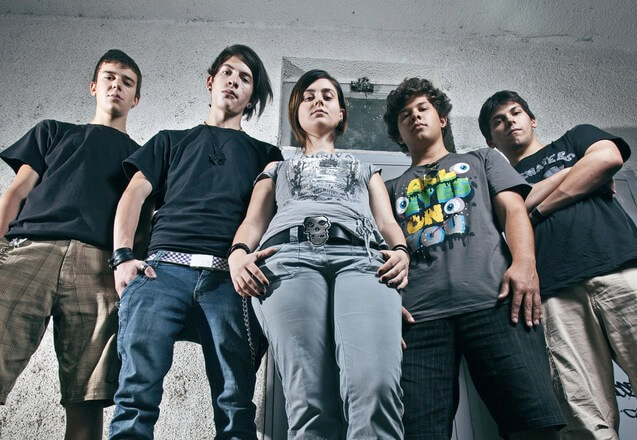 Far from it. I forgot about Plato and Aristotle (temporarily), because not only is Reynolds’s book everything I say it is  in the review, but it also explains why grades 7-12 in American schools are such living hell for all but a tiny privileged minority—and why public schools have so corrupted our culture.

As Reynolds sees it, it was the introduction of Prussian-style education to the US by Horace Mann, with the segregation of students by age and grade (with each grade practicing a one-size-fits-all curriculum regardless of ability and aptitude), that created the modern American teenager—the most dysfunctional cultural type ever spawned. “Once they were segregated by age in public schools,” Reynolds writes, “teens looked to their peers for status and recognition instead of to society at large,” or rather to adult virtues like responsibility and self-reliance instead of adolescent ones like what makes you cool or popular. In other words, it’s bad socialization — not hormones — that produces the bizarre creatures that stalk our living rooms and shopping malls immersed in their iPhones.

Reynolds draws a lot from psychologists Joseph Allen, Claudia Worrell, and Richard Epstein (The Case Against Adolescence) and the argument makes thunderous sense.

It means that the corrupting influence of our public schools doesn’t just stem from a super-liberal curriculum and/or lower standards and/or lousy teachers and teachers’ unions. It may be rooted in their very existence as institutions (and the private schools that aped the same “industrial model,” as Reynolds describes it). That leads to two questions: is any serious educational reform possible as long as we’re stuck with the same dysfunctional public school model?  And could abolishing the current system do more to save our culture and social fabric than anything in the last 100 years, by ridding us of the typical American teenager?