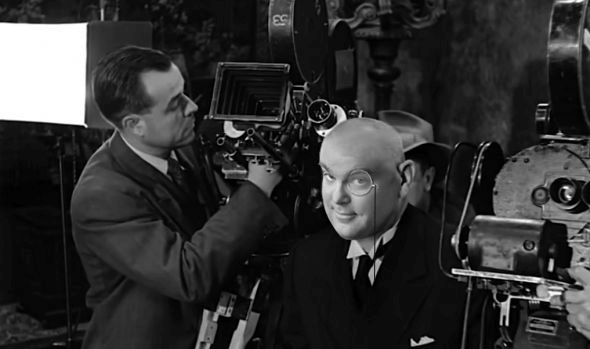 Rob Long has been MIA from the site this week, but for good reason. He’s been busy directing the season premiere of Sullivan & Son, which shot this evening. Somewhere, Erich Von Stroheim is smiling (thanks to S&S writer Tim Fall for the clip).