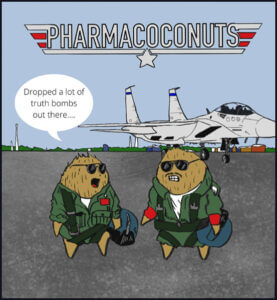 A wise man once warned about the growth of the military-industrial complex and the consequences that would follow. If you did not believe him just look at the money spent recently on the war in Ukraine with no oversight and no opposition. To the companies that make money off war, it is simply a game to be monetized and they do it well with bipartisan support because both parties are full of warmongering fools. The collusion he warned of has now infiltrated the entire federal government and the game is being played on multiple fronts healthcare included.

The largest factor in a drug’s ability to generate revenue is its exclusive time on market as a brand name; this is where lucrative prices can be charged with no competition. Patents are awarded early on in development and that kicks off a race to the market as fast as possible. Extending the patent life by any means necessary has become a common strategy that expresses itself in a variety of ways. Make a few changes to your drug and it can be turned into an extended-release product with a fresh patent. Ambien turns into Ambien CR and the whole marketing mechanism simply pivots to the latest and greatest for example. Sometimes the new product is an actual improvement and other times it is obvious what is going on.

Flexeril (cyclobenzaprine), a muscle relaxer that’s older than I am, was first approved and marketed at 10mg three times a day, because of its long half-life (~32) hours it would become immensely popular for non-muscle relaxer reasons. Decades later this would make a good reason to reduce the dose and we have the strange situation where a bottle of 10mg tablets that cost nothing is sitting beside a 5mg bottle that cost hundreds. Lots of money spent for little actual benefit is the hallmark of the game. Eventually, cyclobenzaprine would also perform the previously mentioned extended-release trick and get a new name Amrix (15mg cyclobenzaprine ER) and a new price in the thousands. You may ask why an extended-release product is necessary for a drug with such a long half-life, I certainly did.

Hydrocodone and Oxycodone in differing combinations with other products were the most popular painkillers of the past two decades and they have had a variety of brand names over the years while performing the ole patent shuffle. Ironically reducing the amount of acetaminophen in these products in the name of safety was the most common maneuver but based on the list below they exhausted all pathways 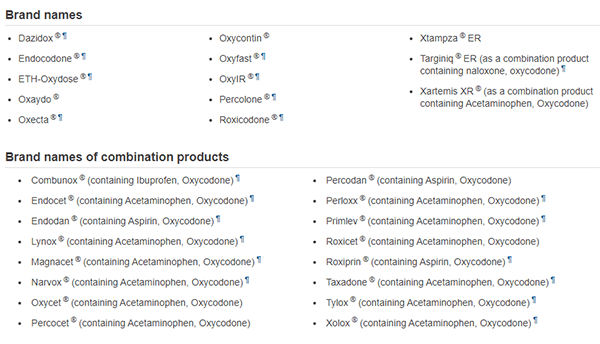 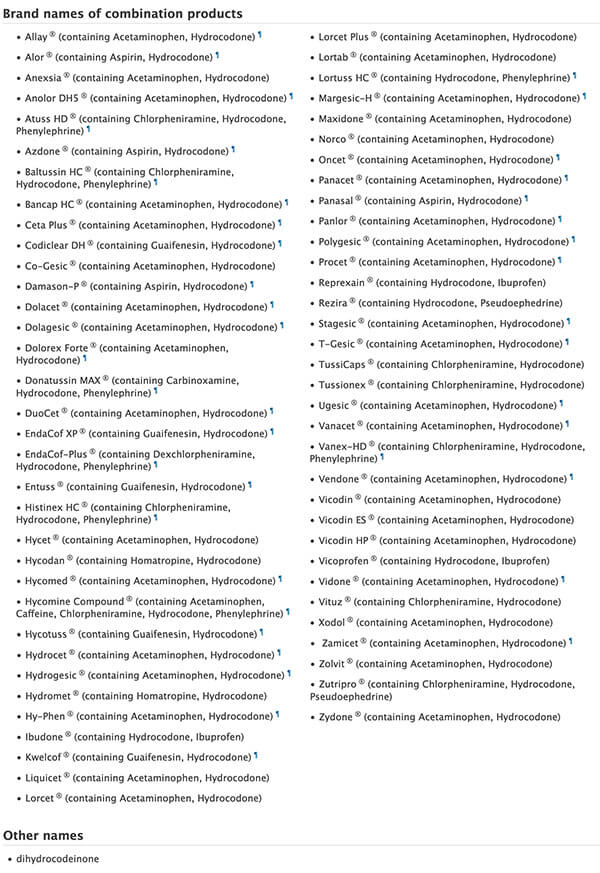 Claritin (Loratadine) however is the true winner of gaming the system because they realized going over the counter was the ultimate way to protect their patent. If it had remained a prescription product no insurance would have paid for it and the generic would have been mandated. Going over the counter, however, allows their marketing machine to roll onward, and here they are selling brand-name Claritin decades after the patent has expired. Clever ideas do not go unnoticed and other prescription antihistamines would follow the lead of Zyrtec, Xyzal, and Allegra, just to name a few. Of course, if the patient is going to decide what to buy there is a limit to what you can charge. If it’s a prescription, however, there is no ceiling because the end consumer is not paying the bill directly. All these forms of patent recycling add incredible costs to the overall system for little or no added benefit.

The guiding principle here is a corporate maxim that next week we expect you to be more productive with fewer resources of course. A few hundred cycles later things start to get a little silly as all the rules are exploited in any way possible. The next evolution of the game is expanding your customer base; therefore, we have commercials for restless leg syndrome and every other manner of problem because it is hard to sell drugs for conditions that people do not know exist. The consumer must be constantly bombarded with information about all the ways they could be sick and what their doctor can prescribe to fix it. The excessive pushing of the covid vaccines despite a lack of convincing evidence for certain populations is merely the latest example of the game upping its game.