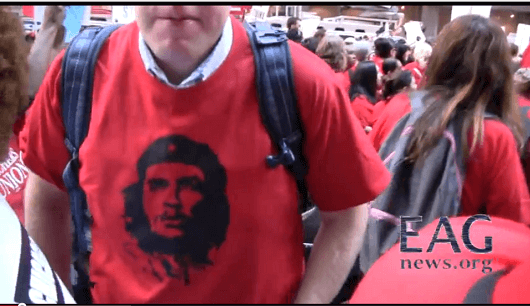 Do you think David Brooks would continue to voice his admiration of China if we went to war with them?

At risk of distracting from the general topic, it reminds me of a point I often make about the American Civil War: Very few Southerners owned slaves, and it is unlikely that many put their lives on the line to protect the “property” of a handful of rich aristocrats. While slavery might have been the primary issue which motivated politicians to secede or to go to war, it was almost certainly not the reason for which most Southern soldiers fought. They fought for home… as soldiers often do.

Likewise, it is probable that many American soldiers who enlisted or were conscripted to fight in WWII fought for home, rather than for political reasons. I wouldn’t be surprised if many of them knew as little about Nazi or Soviet politics as modern Americans know about the current politics of China or Russia.