I will admit to being a bit too proud of the “heavily credentialed yet still worthless (HCYSW)” characterization I came up with for some of the familiar faces in the news today and who are destined to be tied forever to the rather abrupt and deliberate collapse of a still nominally great nation in less than two years following the end of the Trump administration. (Again, my apologies for the blatant mimicking of Mr. Taleb’s Intellectual Yet Idiot construct.) Only 956 days to go in the Constitutionally mandated Biden-Harris administration. May America get every one of those to the fullest…and emerge on the other side certainly bruised and battered but also wiser.

But there are domains of intellectual arrogance and just plain foolishness (both strategic and tactical) which will bear much of the responsibility for the events of the coming days. I care not to come up with some witty such characterization for those select few who have generated this whirlwind: 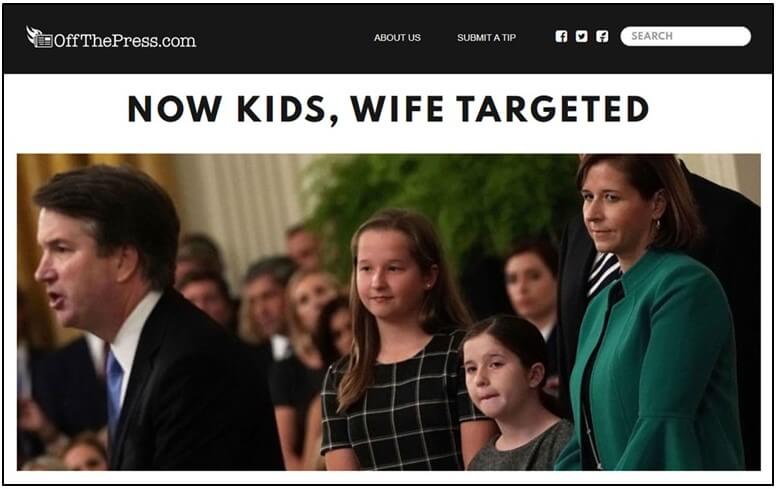 And Kids — After Would-Be Assassin Is Caught By His Home

Things are getting out of control…and things are going to get very ugly before the end of the month. There are certainly others but much of the blame for this powder keg should be vectored toward one man. I do not see many outcomes of the course of events heading our way that are going to make the Chief Justice appear wise or competent.

We know that one side is already on a war footing…they have had a month to prepare thanks to Mr. Roberts sitting on his hands. If put into action, they will likely make the summer of 2020 look like an average day on Sesame Street. But what if the “abortion” decision now comes out contrary to the leaked DRAFT opinion. Just think through the implications of that for a while. It may not be the instantaneous rent-a-mobs carefully choreographed for the network cameras with whatever collateral fire and vandalism damage explodes out of that but it will be a much more critical, corrosive, and existential damage. Instead of just the minority of those who support “Roe” being disappointed and throwing an extended temper tantrum, everyone will know that the Court – the Roberts Court – is a complete joke.

He deserves the stained legacy this episode will leave behind … but this month isn’t going to be good for any of us.