No, not THAT Fiat! 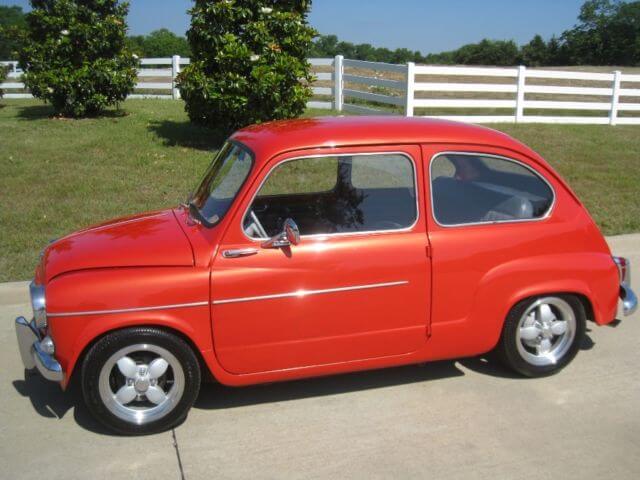 The title of the article in Friday’s Wall Street Journal is “Fed Begins Shrinking $8.9 Trillion Portfolio.” The article is a series of questions and answers about how the Federal Reserve will shrink its portfolio of mortgage-backed securities it bought in 2020 “to stabilize dysfunctional markets.” This particular section was quite enlightening:

Q:  What does the Fed do with the money it gets from the payment of principal on its holdings?

A:  The Fed essentially created money out of thin air to buy the bonds. Now, it will destroy the money in the same way.

When private investors buy bonds, they use cash, borrow funds or sell assets to raise the money to make that purchase. The Fed is different. It doesn’t have to do any of those things because it can electronically credit money to the accounts of bond dealers who sell mortgage-backed securities or Treasurys.

When the Fed purchases a security, it creates a bank deposit known as a reserve that shows up in the account of the seller. When the process is reversed, instead of reinvesting the proceeds of maturing bonds, the Fed erases them electronically. It doesn’t print currency to purchase the bonds, and so it won’t be destroying any paper currency. The electronic money essentially vanishes from the financial system.

The New York Fed provides a detailed breakdown of the accounting on its Liberty Street Economics blog.

If you really think this through, it can be horrifying. The Fed waves its magic wand and “money” appears. It waves the magic wand again, and “money” disappears. To me, this is the best argument against the “cashless” society, since the government can make money disappear in an instant if it wishes. It also tells me that the Fed is backed by, essentially, nothing. If the government can create and destroy money, then none of the public’s funds are secure for a moment.