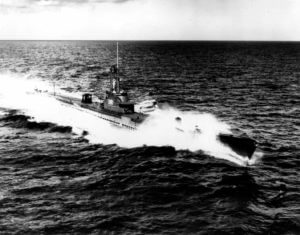 My late father enlisted in the Navy as a 17-year-old. Shortly before his 18th birthday, he completed Submarine School and was in combat as an 18-year-old. The Submarine Lifeguard League in the Pacific rescued about 500 airmen from all services.

When the numbers were added up after the surrender and using Japanese records, U.S. submarines had sunk 1,314 enemy vessels of 5.3 millions tons including a battleship, eight carriers, eleven cruisers and innumerable destroyers and escort ships.

I remember my dad on this day as well as all veterans regardless of where and when they served. His ribbons and Submarine Combat Pin and a photo of him topside. 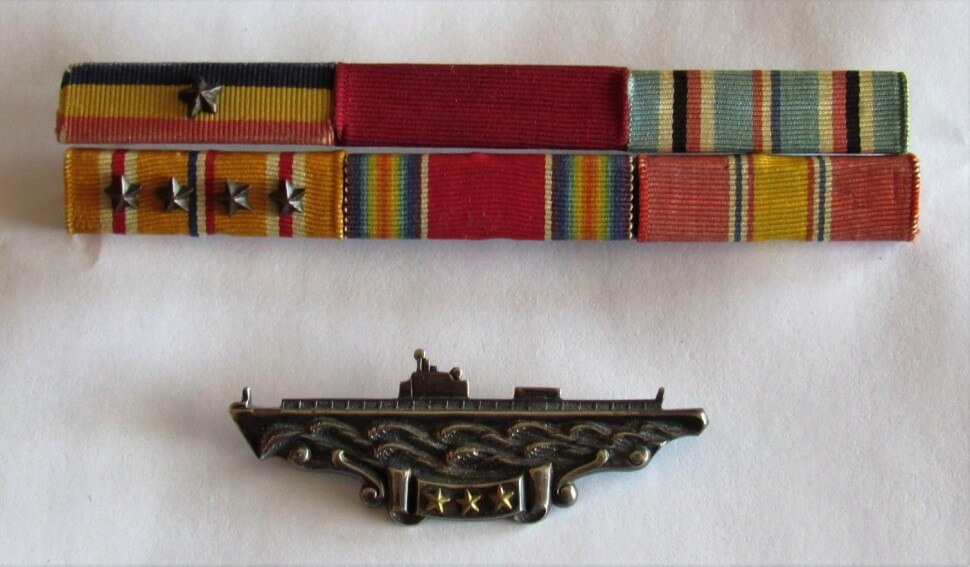 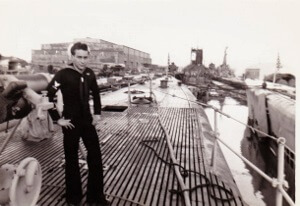