Here I am posting about a subject that seems so absurd I don’t feel it’s worth my time to even debate the progressives about it. Here’s what hooks me into it … conservatives. Those who should know better say things like “sensible gun control” and “no one needs assault weapons.”

That comes out to 7.23 deaths a year! Kids die of pretty much everything else at higher rates: cars, swimming pools, balloons … on and on and on. Don’t get me wrong, This breaks my heart and rips up my soul that babies died. I sit here crying for them and their families. I am outraged. But then I see these facts: 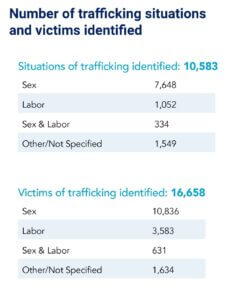 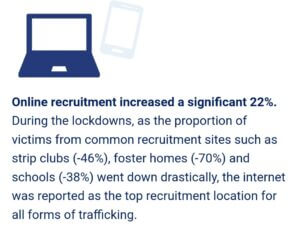 Why don’t we put “sensible” restrictions on computer use? Why do we not go after Hewlett Packard for making computers that lead to sex trafficking? Because almost everyone uses them every day and they are not scary, whereas guns for most people are not something used every day. Yet guns are profoundly more important in this world for survival.

Let’s talk about how our public schools foster the hatred that fills these shooters, the culture that tells boys to not be “toxic.” Let’s talk about the way we have cut out physical activity out of the lives of kids (especially boys), 2-15 minute recesses a day, and even then there is to be no real physical exertion. Video games and computer time, when does a boy (or girl) get to work out their bodies to make room for thought? Just like dogs and horses, you have to run the body first so you can train the mind, in humans as well.

Let’s talk about everyone getting a ribbon and no one being better than others at things. How this creates the idea that no one loses, so when they do lose and life knocks them down, they don’t know how to deal. Let’s talk about overblowing the zero-bullying idea; learning to deal with confrontation while young is a huge advantage later. I’m not a fan of bullying but not allowing any conflict in a child’s life is absurd and causes backlash.

Let’s talk about the glorification of victimhood, how kids are pressured not only by peers and teachers, but by parents to be a victim. I see parents scream at teachers, in front of their child, that their child is special and needs modified learning to accommodate the child (ILPs). I know this is controversial, as parents do everything to help their kid, but how much becomes a self-fulfilling prophecy? At what point are you telling your kid that they aren’t as good as the rest and it’s okay to demand that the world bend to them instead of them becoming adaptable and overcoming? And when out in the real world, the world crushes them, and then what?

We have lots of problems, but guns are not one of them; they are a tool just like the car and the computer. Inanimate objects can be used for good or bad. Don’t let the progressives change words and make this about an object.

Published in Guns
Tags: 2A