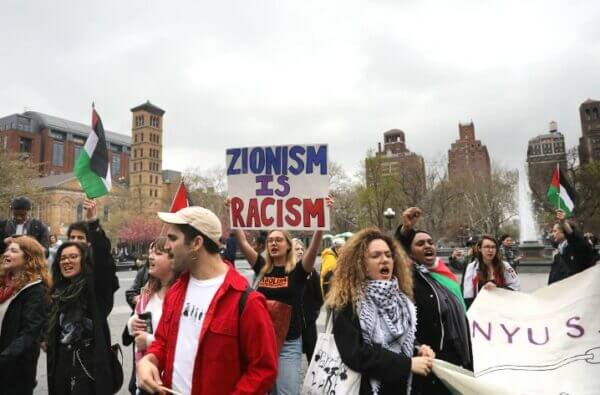 Tal Fortgang was here on a Ricochet Student Pass a while back and posted some very thought-provoking pieces here on Ricochet.  (He very well could still be here; I didn’t check or tag or nothing.)  He has since posted a powerful piece over at Substack: “To the Antisemites Who Sit Next to Me at School.“