I heard last Thursday about the Friday-Saturday Virginia Election Integrity Summit III about eight miles from my house. Saturday we drove there and found that it was sold out. But they found space for us to attend the morning sessions. 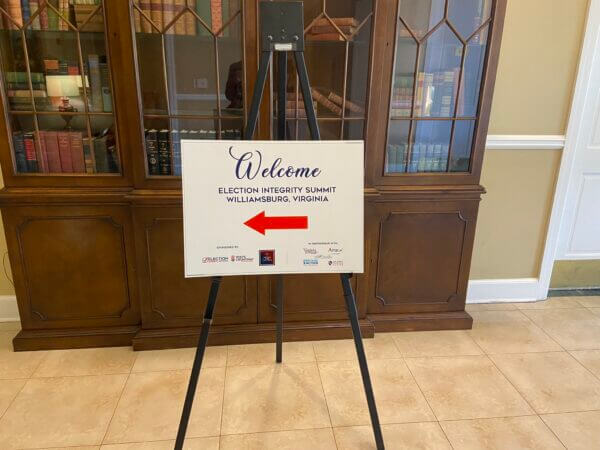 These people are serious. The sessions were detailed. People told about experiencing voter fraud in 2020 and working hard to make last year’s gubernatorial election cleaner. A woman who worked in the Justice Department for 20 years said in the first year of the Obama administration they were told that they would not enforce Section 8 of the Motor Voter Law to clean up voting rolls. 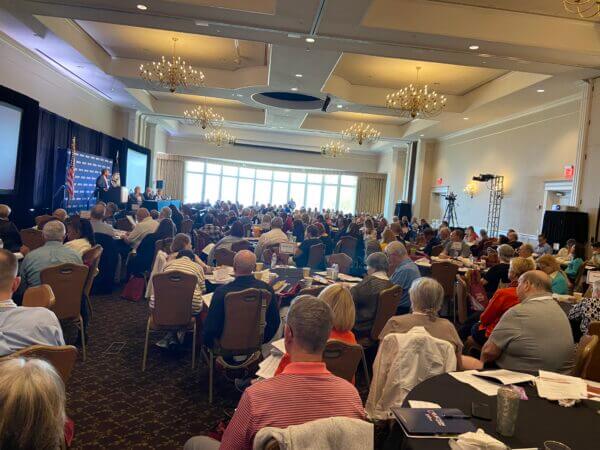 We made many useful contacts. It’s clear that the grassroots will have take the initiative because the Republican Party is not serious about fighting voter fraud. And people like former Attorney General William Barr have their heads in the sand. My wife experienced this when she had a paid position for Illinois GOP investigating voter fraud. Some of the worst roadblocks came from Republicans who had agreements with Democrats not to investigate rampant voter fraud in Chicago.