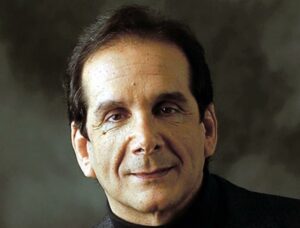 I think today he would come to a different conclusion.

A person wouldn’t have to go far to recognize that several events, to be described accurately, would include both attributes:

The list could be much, much longer, but it’s clear to me that we are governed by ignorant and incompetent bureaucrats who have exaggerated views of their own competence, and who are determined to unite in an effort to destroy the freedoms that we treasure.

What do you think of my analysis?