Usually the stamp commemorates a historical event, and yes, that’s what as intended here. But things move fast these days. 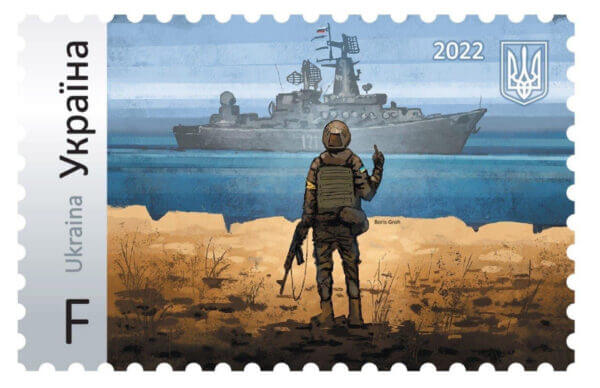