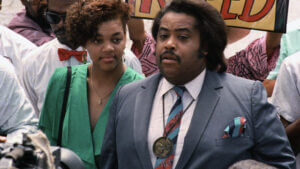 Al Sharpton appeared in a panel discussion on MSNBC Monday, debating the problems the Democratic Party faces in the upcoming midterms. Rev. Sharpton explained that the party is moving away from its voters:

Granted, hearing Rev. Sharpton criticize the anti-police movement in his party is a bit rich, considering that he became famous by turning the Tawana Brawley fake rape accusations into a national scandal.  But that’s not my point.  Let’s ignore that for now.  When I read his quotes, I see someone who would naturally vote Republican in this next election.

But he won’t.  And neither will his followers.

And yes, I’m aware that the Republican Party is generally to the left of their voters as well. 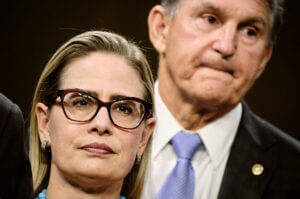 Today’s Democrat rallies aren’t about the financial concerns of the underclass.  They’re about the rights of transsexual children to take puberty-blocking drugs.  That won’t gain them many votes among, well, among anybody who visits the real world from time to time.

And the poor not only visit the real world – they live there.  Unlike the over-educated elites who are insulated from the consequences of the policies they promote.

But despite this chasm between the Democratic Party and their base, the party continues to move further away from its voters, and Democrat voters continue to vote Democrat.  As the chasm grows and grows, their support doesn’t change.

I don’t find the “Republicans need to do more minority outreach” narrative to be compelling.  Considering what the Democrats are doing, the only outreach that Republicans need is to put up billboards in urban areas saying, “Vote Republican.  We’re not insane.”

Maybe I’m wrong.  But the Democrats’ endless efforts to prove to their voters that they don’t care what their concerns are would seem adequate to convince many Democrat voters that perhaps they might want to reconsider their voting habits. 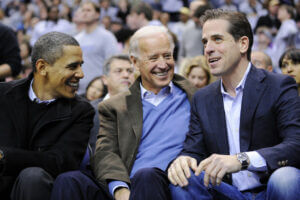 But the basic problem, as I see it, is that the Democratic Party controls our news media, our educational establishment, our entertainment industry, social media, and many other important institutions.  Americans are immersed in a simple narrative from the time they are children:  Republicans are evil.

So long as that narrative is unchallenged, it may not matter what policies the Democratic Party promotes, or how much damage they do.

So we have people like Rev. Sharpton who vote Democrat, then complain about crime waves, inflation, gas prices, corruption, and everything else that they just voted for.  And they won’t consider voting differently.  Because Republicans are evil.

I wish I could have a beer with Rev. Sharpton.  I would tell him that he can continue to complain about woke Democrats, if he likes.

Or perhaps he could wake up.  Perhaps he might consider the possibility that if Democrat policies are destroying his neighborhoods, that perhaps Republicans are not the evil ones here.  Just perhaps. 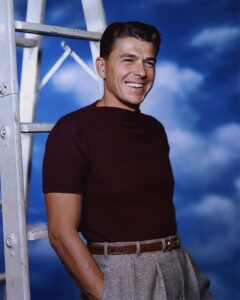 Go ahead, Rev. Sharpton.  Leave the Democrats.  You can do it.  You know you want to.

You won’t be the first.

In fact, it’s a long-standing tradition in American politics, going back to the Civil War.  Perhaps he’s familiar with the difficulties of that era.

Stand up for what you believe in, Rev. Sharpton.