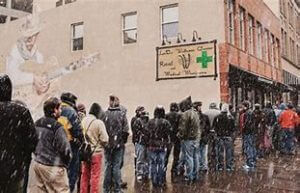 So what’s wrong with eating healthier?  Adding more fruits and veggies is always good, but don’t farmers need fertilizer and fuel to grow food, and who is heavily involved in the fake food products?  Does Bill Gates ring a bell?  He’s so smart that he saw it coming way before you or me, like his wargaming a pandemic in October 2019 and had plenty of stock in Moderna and Pfizer.

So here’s a sample of what is and will be on the shelves (no, not cheaper) to eat:

Gates says rich countries should shift entirely to synthetic beef. And he has the intellectual property rights to sell them. As a food that can help fix the climate, Gates touts the Impossible Burger, a plant-based patty made from genetically engineered soy and textured with engineered yeast. Its manufacturer, the Gates-funded Impossible Foods, has two dozen patents and more than 100 patents pending to artificially replicate cheese, beef and chicken and permeate these products with manufactured flavors, scents and textures.

That sounds so tasty, but I’m very allergic to soy, and just how much energy is being used to run all these food labs?

According to its investor presentation, Ginkgo plans to create up to 20,000 engineered “cell programs” (it now has five) for food products and many other uses. Axios reports that the company plans to charge customers to use its “biological platform” like Amazon charges for its data center, and will take royalties like apps in the Apple Store. Ginkgo’s customers, the investor pitch makes clear, are not consumers or farmers, but rather the world’s largest chemical, food and pharmaceutical companies.

It seems the same companies keep coming up with “(interesting) solutions” where they make millions….before we have a crisis. No – there’s no pattern here and…..look……there’s a squirrel! 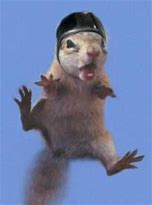 Why do we have a food and energy crisis?  We still have farmers and ranchers, and we were energy independent in the good old days of 2020. In fact, we were exporting energy, and our manufacturing sector was strong. It’s disturbing to think a conflict in Eastern Europe could be blamed for all this inflation, which is what our administration is now saying.  While we’re being pushed into a multi-gender, fake race conflict, our basic food, energy, and supply chain issues are rapidly changing right under our noses.  No wonder the cannabis crops are thriving – keep everyone doped up and they won’t notice.  It also seems purchasing power is being screened, both in the private sector and commercially. If you don’t comply with the new rules, maybe you won’t get that bank loan or your company won’t be able to advertise your product on the same level as a more green company.  Look up that ESG score!

This conflict between Russia and Ukraine is greatly harming not only the citizens of both countries, but the world’s breadbasket. Why isn’t more being done on the diplomatic front? Has there not been enough suffering from COVID?  Food shortages would be devastating.

It seems sustainable means portioning out just enough (fake) nutrition to sustain you, and keep off the grass – we’re trying to save the planet.   Prepare accordingly…. 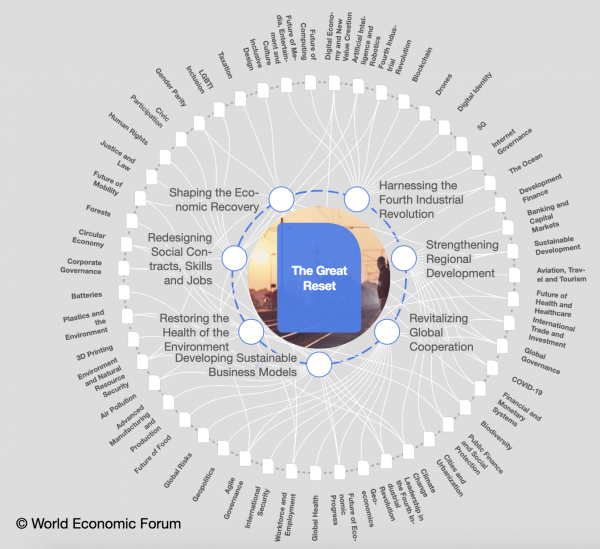