#BLM started up in response to the death of Trayvon Martin, a black teenager, at the hands of a mixed-race Democrat named George Zimmerman, back in 2012. At the time, Barack Obama was president and starting his second term.

It is now 2022. #BLM has had a full decade in which to make the lives of black Americans better.

By way of comparison:  The Southern Christian Leadership Conference was begun in 1957, with Rev. Dr. Martin Luther King Jr. as its first president. Within four years, interstate bus travel and been desegregated. Within five years, the Civil Rights Act passed, and within six years, the Voting Rights Act had passed in Congress. 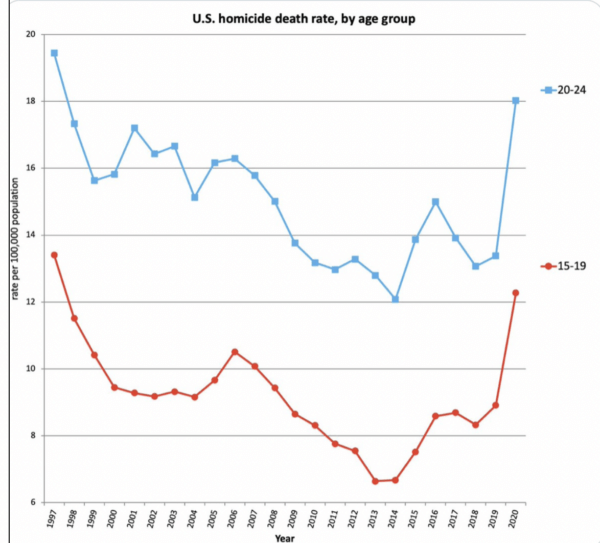