I’m not quite sure how to start this. In fact, I’m not quite sure I’m going to post it. I write a lot about Russia, for Ricochet and in ‘real life.’ Watching the level of discourse about the war in Ukraine across American social media has been…well, let’s just go with ‘words I’m not allowed to say here because this is a family website.’ Maybe, if it were something that was less present in my everyday life, I would feel as though I could engage with this topic and not watch my temper rocket from zero to a hundred in record time. But it isn’t.

As a historian, I have a sub-field specialty in Russia, and as a scholar with a professional interest in Jewish studies, Russia and Ukraine are vital research locations for me. As an undergraduate student, I spent three very difficult years going from my ABCs to fluency in Russian. As a Russian speaker, I’m sitting in an apartment filled with books, vinyl records, t-shirts, etc. in Russian. As a human being, I have people I love in Russia and Ukraine, and even more people I love have friends and family in both of those places. In the last week, I’ve seen a Ukrainian friend I studied with in London leave the safety of that city to fight for his country, and have watched from afar as a Russian friend’s life comes unraveled, her brother and father conscripted to fight, her Ukrainian family struggling with no hope of help, her avenues to the outside world growing narrower every day, and her activism a very real threat to her life. It’s entirely possible that he will die defending his nation, and she will go to prison for criticizing the megalomaniacal dictator that runs her country. A month ago, we were joking about our stress-obsessed former Russian teacher, or our shared taste in oldies underground rock. Now I’m just hoping that I won’t wake up one day and realize that yesterday would be the last time I ever heard from them. 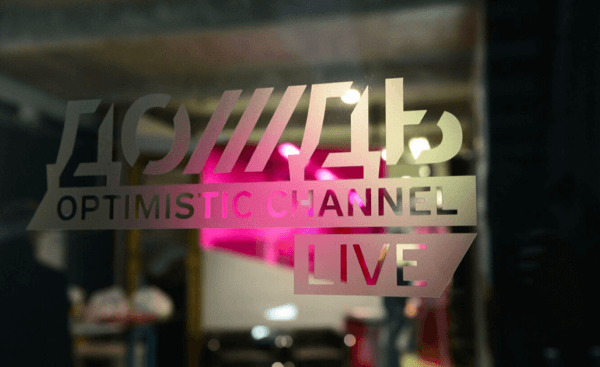 Which is all to say that the flippancy with which some people have treated this conflict, and the ease others have in shrugging it off as the natural end for a country that was never “real” is blood boiling to witness. There’s something darkly amusing in how these things happen and suddenly everyone with a keyboard has become Richard Pipes, but, I can’t really say I didn’t expect it. Frankly, the people that think that would benefit from actually reading some Pipes, or, better yet, some Robert Conquest, to understand what exactly Ukraine is and why its citizens take Russia’s aggression as a serious threat not just to their geopolitical existence, but to their existence as a people and a culture.

Anyway, on to current events in Russia.

Coincidentally, current events in Russia are becoming much easier, at least for the moment (and if you don’t accept Dmitri Peskov as some sort of latter-day prophet), to understand if you’re outside of Russia. If you’ve been following any news out of the country for the past few months, you’ll know about the foreign agent law and how it has impacted anti-Putin activists and independent media. For anyone that needs a quick primer:

Russia’s foreign agent law dates back to 2012 when it originally applied to non-governmental organizations receiving funds and grants from abroad. In December 2019, Russian President Vladimir Putin signed new legislation that expanded the legal definition of who can be considered a foreign agent. It now includes any private individual or group who receives any amount of foreign funding, whether from foreign governments, organizations or even citizens, and publishes “printed, audio, audio visual or other reports and materials.”

Once authorities slap a “foreign agent” tag on people or organizations, they are required to label anything they publish  — even a social media post  — with a disclaimer indicating their status as a foreign agent. They are also required to file regular financial statements and reports on their activities every six months with the government, and undergo annual audits. 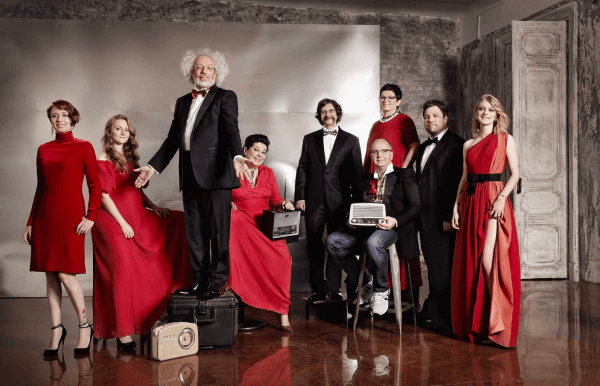 As one would expect from the administration of wannabe latter-day–tsar Vlad, the number of organizations labeled foreign against far exceeds those receiving significant amounts, or even any, foreign money. Alexei Navalny’s ФБК (Anti-Corruption Foundation) is on the list, as is Pussy Riot, the punk women’s rights organization, and one of Russia’s oldest human rights organizations, Memorial Human Rights Center.

TV Rain (Дождь), the country’s most popular non-governmental tv network, and Echo Moscow (Эхо Москвы), one of its few independent radio stations, have been silenced. Роскомнадзор, the Russian equivalent to the FCC, took the station off the air and blocked its website for its coverage of the Ukraine invasion, and today, its board of directors voted to shut the station down. Meanwhile, Natalya Sindeeva, the general director of Дождь, has chosen to temporarily suspend operations. The channel was similarly blocked at the insistence of the Prosecutor General’s Office by Roskomnadzor, and tonight marked their final broadcast. At the end of the last news bulletin of the night, all of the staff stood crowded around the news desk, said one final chant of “no war”, and walked off screen together.

Twitter, Facebook, BBC, Deutsche Welle, App Stores have been blocked, and, while some of Дождь and Эхо Москвы’s content remains up on YouTube, most predict it’s only a matter of time before that it put out of reach as well. Радио Свобода, whose website has met the same fate, put up a video on its YouTube channel instructing its watchers and listeners on how to use a VPN. For however long that may work. 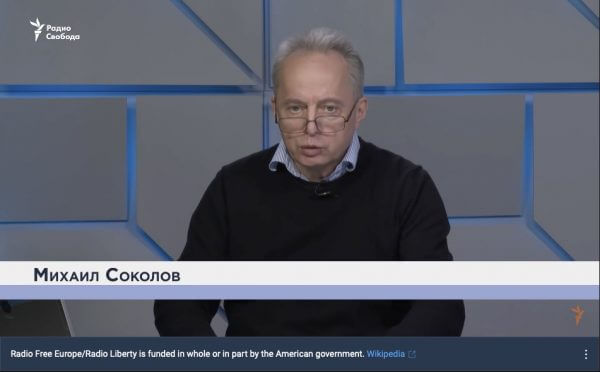 Undoubtedly, the few independent print media journalists and organizations left in Russia are heading down this path as well. Dmitry Muratov, the Nobel Prize winning editor of New Journal, chose to publish his newspaper in Russian and Ukrainian on the first day of the war. As the crackdown continues, most observers expect Novaya Gazeta to be shuttered, and Muratov to face consequences for his support of the ‘traitors.’ It’s not as though Russia, in any of its iterations, has ever had a problem with at least roughing up its Nobels. Luckier journalists may end up in Penal Colony No. 2 with Navalny.

The unlucky will face the fate of Anna Politkovskaya, Yuri Shchekochikhin, and Stanislav Markelov.