Real Clear Investigations has a handy article and chart that compares January 6th Insurrection™ that was worse than Pearl Harbor, 9-11, and the cancellation of “Firefly” combined, to the “mostly peaceful” riots by Democrat surrogates during the summer of 2020 that were “the voice of the unheard.” Here are some of their takeaways.

“But January 6th was so much worse. It was an assault on ‘Democracy itself,’ and the president encouraged it. A politician who encourages violence has crossed the line and forsaken his Constitutional Oath.” Yeah, about that… 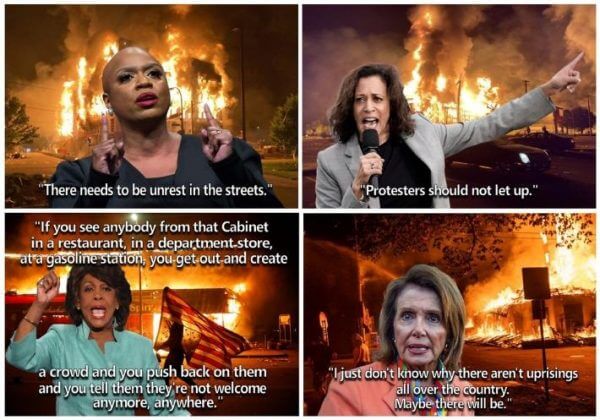