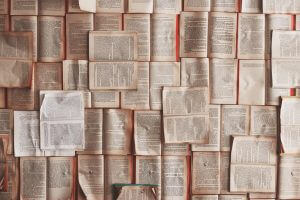 Helping students to understand the outcomes of their assumptions.

These are comments I send to each student after they have written their final project for one of my classes. The lines of thought deal with issues of economics based on the movie “Parasite” (Joon-ho, 2019). Most students write about class, capitalism, discrimination, equity, or the like as a theme that they draw from the movie and then do a semester full of research on their topic. I have suggested alternate viewpoints throughout the semester, pointing out economic approaches students in a public university do not always hear. Student tendencies espouse a general socialistic perspective where “government” is seen as having jurisdiction over monetary affairs. I never press my views on students but I surely have them consider the implications of theirs (or any) economic theory.

My general comments about the “Argumentative Writing” final project: