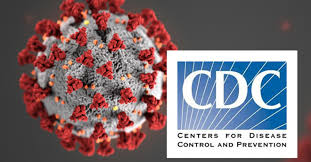 At press time both Wallensky and Fauci expressed concerns that the anti-Covid therapeutics coming to market in the next few days may be effective against masking and other restrictions.