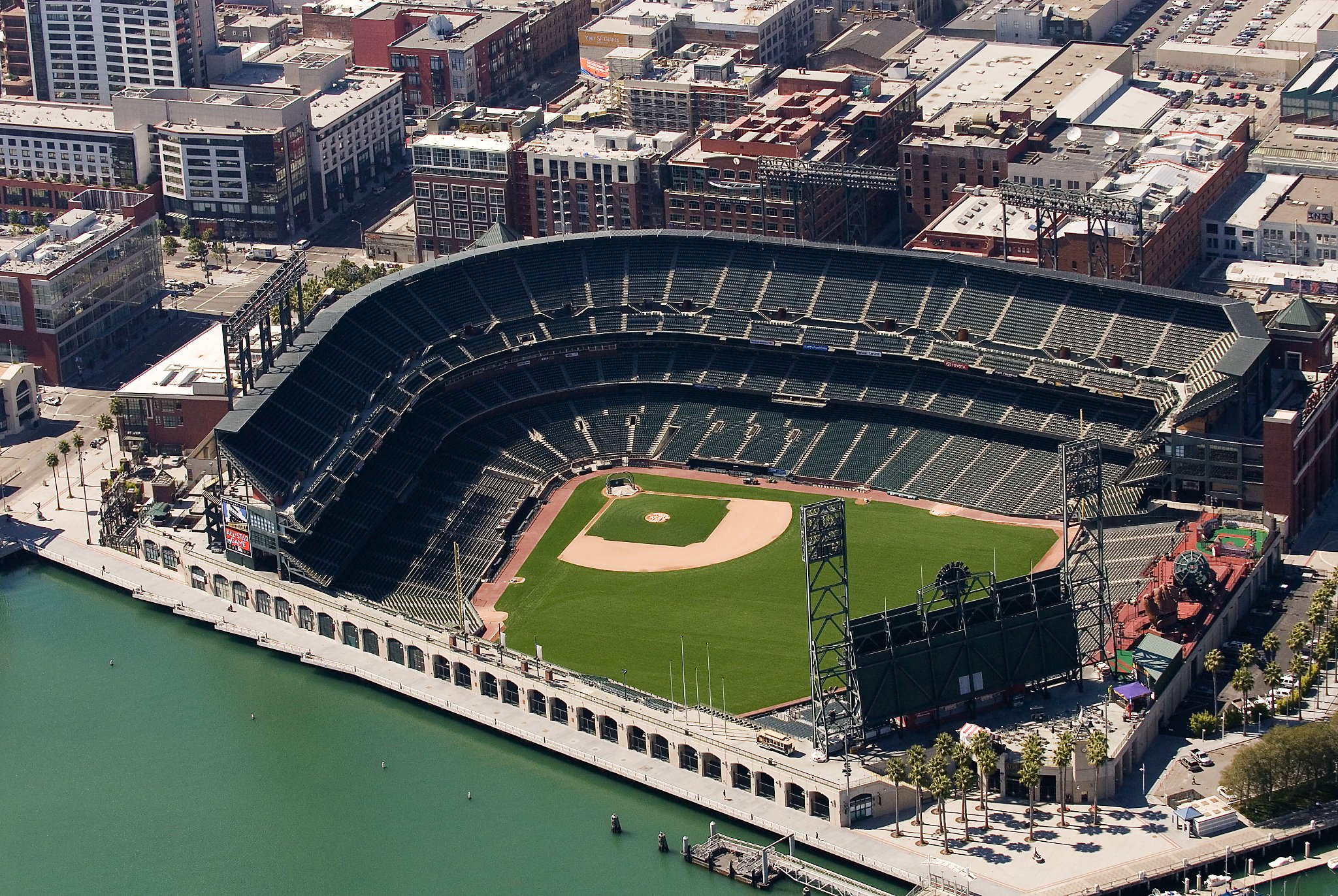 Walgreen Park was suggested, but Walgreens’ future in San Francisco seems to be disappearing, as stores are closing due to theft losses. Safeway Park was in the running, but Safeway has cut back on its hours due to theft in San Francisco. This drew some criticism from council members. Council critics felt that limiting the hours for shoplifters that like to sleep late placed them at a looting disadvantage.

The city council also requested that after each stolen base, a special fireworks display be provided by the Giants, and the most prolific shoplifter in the city receive a lifetime pass to all Giants games.

It was suggested that during the offseason, the field could provide a temporary campground for the homeless.

Published in Sports
Tags: sarcasm
34 likes
Ricochet editors have scheduled this post to be promoted to the Main Feed at 6:55AM (PT) on November 18th, 2021.