By making me tight end, the coach did not imply that I would make a poor runningback. Nor did the decision imply that the chosen runningback would be excellent in that position. Rather, the coach believed that, together in discipline but separate in focus, my teammates and I would cooperate best in those roles.

How perfect, by comparison, are the roles we are assigned by the divine Creator of all persons and of all roles. How excellent is the chess game of the Lord who sees beyond time and beyond measure.

The One who designed the human body — an endlessly wondrous and perplexing cooperation of billions of living cells, distinct from each other in form and function, sometimes cooperating even without contact (like a lung and a fingernail) — He designed a mystical body of human society in which each member contributes to a whole beyond our complete comprehension.

In his letter to the Ephesians, St Paul describes the Christian structure of marriage. What does it mean to “be subordinate to one another” if one is the head of the household? It means each part is a power and a grace that is perfected in service to the other.

Husbands, love your wives, even as Christ loved the church and handed himself over for her

Here, St Paul refers to Christ’s Passion (from a Latin word meaning to suffer or to endure) and Crucifixion. Jesus washed the feet of His disciples, in imitation of a slave washing the feet of one’s master. The Lord of all Creation, our heavenly King, humbled Himself even to likeness of a slave.

That is the true calling of any king, any president, coach, manager, or husband. He governs in humble service. He governs not to make the other members small but to make them great; to raise them up.

to sanctify her, cleansing her by the bath of water with the word,

that he might present to himself the church in splendor, without spot or wrinkle or any such thing, that she might be holy and without blemish.

So husbands should love their wives as their own bodies. He who loves his wife loves himself.

The husband governs the wife because she is his ultimate treasure, his favorite part of himself. He dares to trust that, by God’s grace and guidance, she may flourish in freedom with whatever assistance he can provide. 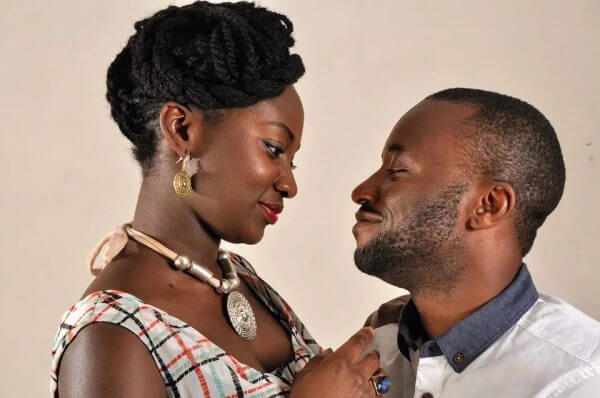 The wife as well has reason and talents. She informs and corrects her husband. She empowers and refines his ways. She is the peaceful and pure water that refreshes his soul. Her talents are not lesser but for a different role.

Sure, but why him? Why does the husband get to lead?

I never asked my coach why I wasn’t the running back, but I could have. You can ask God why He made things so. He listens and responds, though not always when or how we prefer.

Our team didn’t always win. The quarterback and the running back made mistakes; perhaps even embarrassed us on occasion. Maybe sometimes I could have done better, had I played their roles. But what good is a coach if the players won’t heed him?

What good is faith in our Creator and loving Lord if we won’t trust that He has chosen rightly?

The members don’t need to understand the whole body. They just need to trust and love one another, so that together all may flourish. Roles in justice and goodness are ultimately not about power. They are about growth and fruition.