I don’t have the graphics skill to give you @peterrobinson and @johnyoo comically pictured as Captain “Lucky” Jack Aubrey and doctor Stephen Maturin (also scientist, spy, and confidant), so you’ll have to just imagine it. I can give you something better, though, and closer to the real thing: This week, we’re recording a trio piece–no, not Locatelli or Bocherini–a podcast, and it only will be musical if humor can be said to be musical. We’ll talk about Master And Commander: The Far Side Of The World, the wonderful 2003 Peter Weir movie starring Russell Crowe (on the heels of three consecutive Oscar nominations, for The Insider, Gladiator, for which he won, and A Beautiful Mind) and Paul Bettany (before WandaVision), as well as the series of novels by Patrick O’Brian on which it is based.

You’ll hear about the romance of naval warfare in the Napoleonic era. Indeed, we should say naval warfare in the era when the British Empire assumed domination of seas and oceans! Some nostalgia for imperialism might come up on my end. The O’Brian novels are apparently again being adapted by 20th Century and it’s a good time for conservatives to talk about them and how they should be treated. We’re willing to start the chatter. Hopefully, there will be so much of it, a consensus will form and conservative opinion will have some influence in the culture. 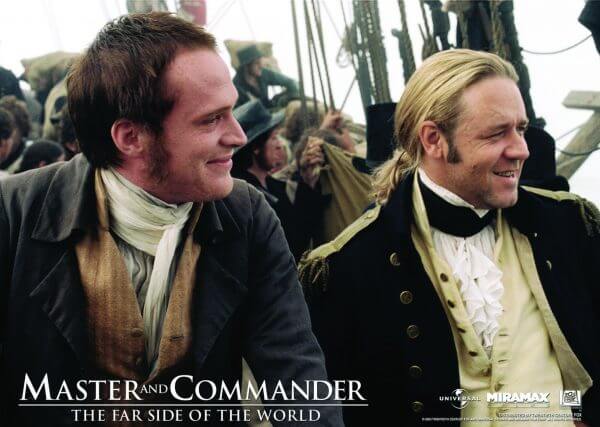 This is also your chance to bring up questions and comments! In our preparation for the conversation, I’ve learned I had no idea what spotted dick was–I thought, innocently, it was a bird: John and Peter explained yes, it’s edible, but it’s a dessert instead. Apparently, I pay no attention to the food in the novels–I had not noticed this in myself before! I pay attention to the drinks instead. So we all learned some things about ourselves talking about these stories and perhaps you will, too. If anyone has further observations on food and drink in the novels, I’m willing to learn! 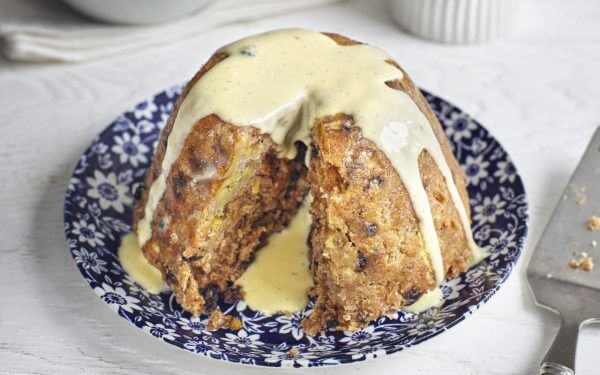