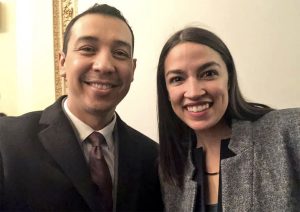 Arizona State Senator Tony Navarrete was arrested Thursday on three counts of sexual conduct with a minor and one count of molestation of a child. Phoenix Police received a report on Wednesday and interviewed a juvenile victim and witnesses. The suspected crime occurred in 2019.

“We are aware one of our members has been arrested and are awaiting further details and for law enforcement to do its job,” Arizona Senate Democrats said in a statement. “We will not have further comment at this time.”

Navarrete, 35, was elected to the state House of Representatives in 2016 and to the state Senate in 2018. He co-founded the legislature’s LGBT Caucus and serves as the deputy director of Promise Arizona, a progressive political nonprofit.

The Democrat made local news Wednesday after he confirmed a positive COVID test despite vaccination.

Since 1991, schools have been unable to talk or teach on the subject of #LGBTQ. Today, with the ongoing support of community leaders, stakeholders, and students– passed legislation to repeal the #NoPromoHomo law! This is a huge win for education and the LGBTQ community. ✊🏽🏳️‍🌈 pic.twitter.com/6ca8pmSCoU

The legislator was considered a “rising star” in the state party and was expected to run for State Treasurer in 2022. Navarrete’s social media feeds highlight his meetings with national progressive leaders such as Rep. Alexandria Ocasio-Cortez and Vice President Kamala Harris. 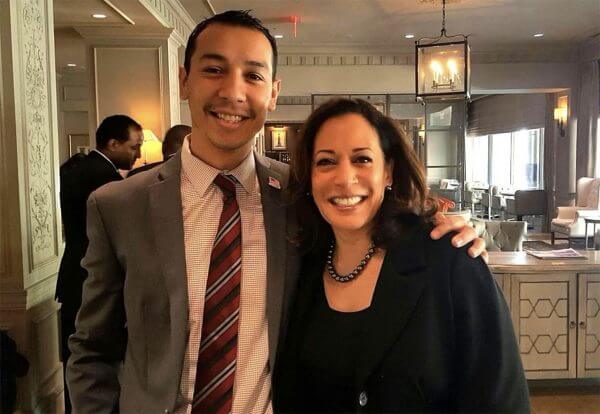 Police have released no further information at this time due to the sensitivity of the issues and the privacy of the juvenile accuser.

Update (7 p.m. ET): At a hearing Friday afternoon, State Sen. Tony Navarrete was charged with five counts of sexual conduct with a minor, child molestation, and attempted sexual conduct with a minor. If convicted on all counts, he faces a mandatory sentence of 49 years in prison. The alleged crimes occurred over several years, according to the victim., beginning when the boy was 12 to 13 years old.

Detectives had the boy call Sen. Navarrete as they monitored the call. According to the report, Navarrete apologized, and is quoted as saying, “I regret any bad actions. He also “told the victim he was not well” and that he “has to live with [this] the rest of his life.”

Police arrested the state senator at his home less than four hours after that phone call.