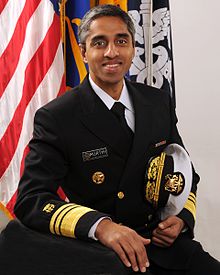 Second, product features built into technology platforms have contributed to the spread of misinformation. For example, social media platforms incentivize people to share content to get likes, comments, and other positive signals of engagement. These features help connect and inform people but reward engagement rather than accuracy, allowing emotionally charged misinformation to spread more easily than emotionally neutral content. One study found that false news stories were 70 percent more likely to be shared on social media than true stories.

Third, algorithms that determine what users see online often prioritize content based on its popularity or similarity to previously seen content. As a result, a user exposed to misinformation once could see more and more of it over time, further reinforcing one’s misunderstanding. Some websites also combine different kinds of information, such as news, ads, and posts from users, into a single feed, which can leave consumers confused about the underlying source of any given piece of content.

The irony is that the experts have themselves distributed misinformation, changed their directives and recommendations, and ignored the science. And yet we are supposed to comply with their demands.

The announcement of the Surgeon General is no surprise; big tech and the media have been censoring information for a couple of years, under the guise that they are protecting the public. This is the first time, however, that the government is publicly calling for these organizations to join forces to deprive us of our rights.

In an appearance on Fox News, Ben Domenech called out the government on its behavior. I share his frustration and outrage.

Whether our protests make any difference—your guess is as good as mine.