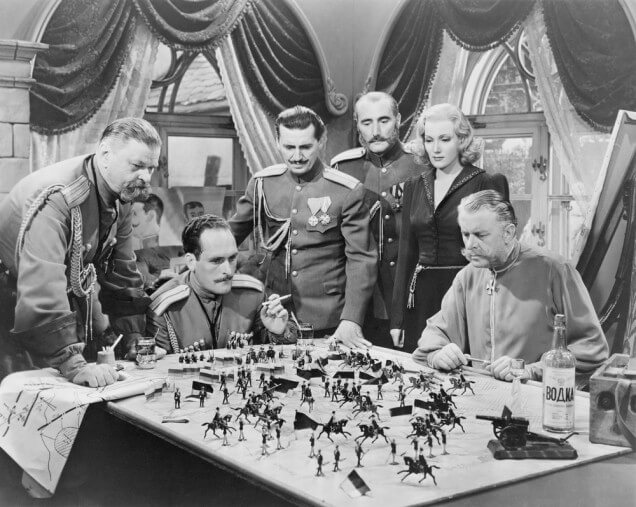 One can certainly take issue with some of Mearsheimer’s suggestions. Concerning his article regarding the fate of Taiwan, I would argue that the United States not only can sit by and allow Taiwan to acquire nuclear weapons, but that it should, and that so long as the United States does not directly enter any fray between China and Taiwan, it will not suffer the massive Chinese nuclear attack on the American homeland that Mearsheimer fears.

The Chinese will be deterred by the prospect of an American counterattack that could easily lay waste to just about all of mainland China, and they will also be deterred by a nuclear-armed Taiwan, especially if Taiwan possesses second-strike capability. A nuclear-armed Taiwan will increase to intolerable levels the price that China would have to pay in order to conquer, thus dramatically improving prospects for Taiwan’s continued independence. Indeed, Washington should cease any and all cooperation with Beijing over efforts to keep Taiwan from acquiring nuclear weapons; the Chinese should have to offer up massive concessions to the United States before Washington so much as entertains the notion of helping Beijing keep Taiwan nuclear-free, and those concessions should serve to halt or significantly slow the Chinese drive towards regional hegemony.

Concerning Mearsheimer’s article on Russia and the Ukraine, I prefer Henry Kissinger’s take, if only because Kissinger appears to have a stronger grasp of the fact that Russia’s moves vis-à-vis Ukraine—however much they may be driven by Russian national and historical interests—will carry some significant long term consequences for Ukraine, because Kissinger’s policy proposals more fairly and realistically recognize Ukrainian interests, and because Kissinger more readily understands that “[t]he test” for a successful resolution of the crisis “is not absolute satisfaction but balanced dissatisfaction,” on which front his proposals stand a better chance than do Mearsheimer’s. But that doesn’t make Mearsheimer’s appraisal of the situation any less valuable, and indeed, I would hope that policymakers are paying attention to both views.

So, we see that John Mearsheimer can provide very smart analytical pieces when it comes to looking at foreign policy hot spots and emerging conflicts around the world. All of which is a very roundabout way of emphasizing—yet again—that the sober, level-headed, clear-thinking and analytical side of John Mearsheimer seems to flee the scene and give way to a completely irrational, incoherent and insensible other-self when Jewish people enter the picture.